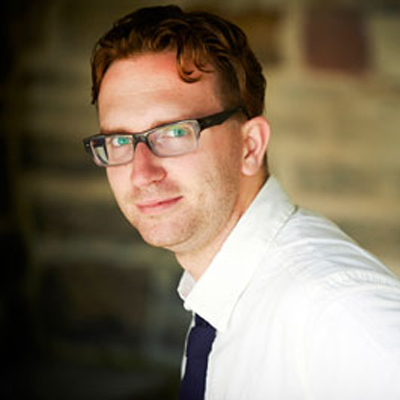 LIFE ON JUNIPER, WHAT DOESN'T KILL YOU

Luke Black is an emerging producer from Western Canada. He cut his teeth producing and directing fifteen short films while serving on the board of directors for the Calgary Society of Independent Filmmakers. A 2013 CFC Producers’ Lab resident, Luke is developing the feature film The Long Fall and the television series Turnbuckle. Now based out of Toronto, Luke is focused on creating compelling, market-driven content for the feature film, television & new media landscape.