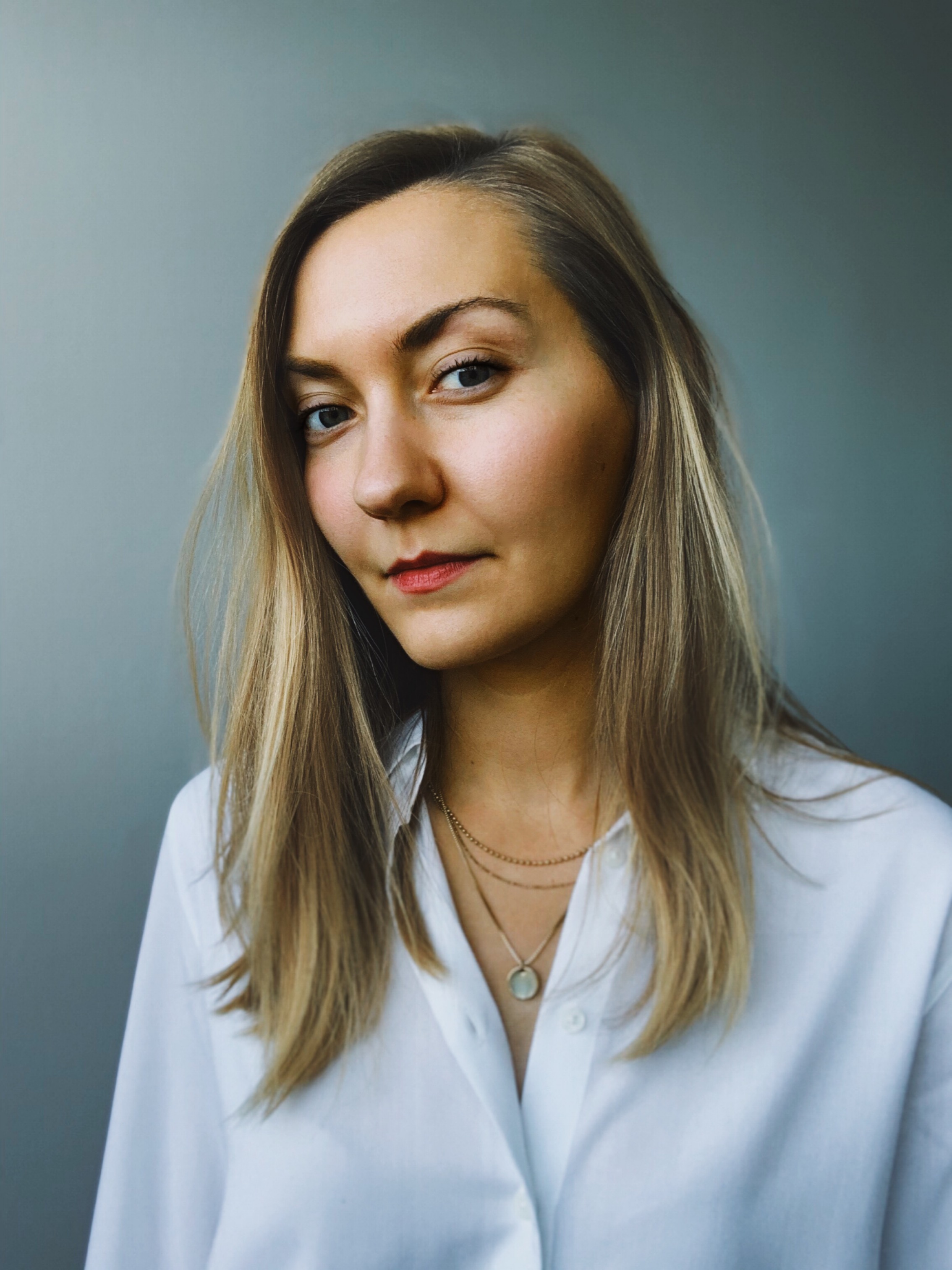 Originally from Brazil, Ashley Gilmour has lived and travelled across Europe, Africa, and Latin America. Because of this, she is drawn to stories that explore different cultures, societies, and worldviews. As a film editor in Montreal, she edited the CBC documentary Kosher Love (nominated for a Canadian Screen Award), the PBS documentary A People’s Soundtrack, the CBC documentary Daughters of the Voice, and, most recently, she co-edited Faraway, with premieres at RIDM and Slamdance.