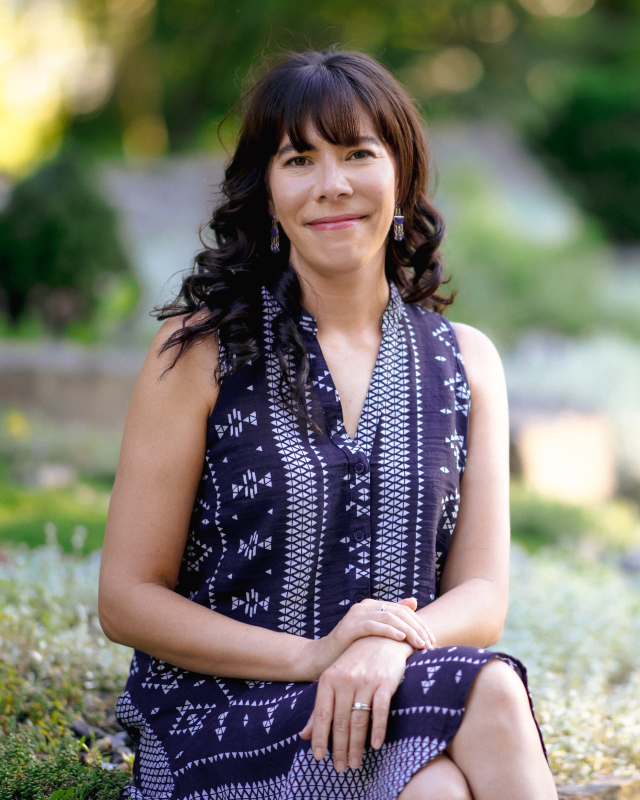 Mohawk filmmaker Tracey Deer led the acclaimed dramedy MOHAWK GIRLS to five award-winning seasons as its co-creator, director, and co-showrunner. She received four consecutive Canadian Screen Award nominations for Best Direction in a Comedy Series for MOHAWK GIRLS, and she has been honoured at TIFF with the Birks Diamond Tribute Award. She recently returned from Los Angeles, where she was a writing co-EP on the Netflix/CBC series Anne with an E. She’s currently working on Inner City Girl, a feature about Aboriginal gang life, with Original Pictures. Tracey’s work has been honoured with two Gemini Awards and numerous awards from multiple film festivals, including Hot Docs. She has worked with the CBC, the National Film Board, and numerous independent production companies throughout Canada in both documentary and fiction. Tracey chairs the Board of Directors of Women in View, a non-profit that promotes greater diversity and gender parity in Canadian media. She has mentored emerging talent as leader of the Director Training Program at the imagineNATIVE Film & Media Arts Festival, as a guest at the National Screen Institute (NSI) New Indigenous Voices Program, and as mentor at NSI’s new IndigiDocs training course.