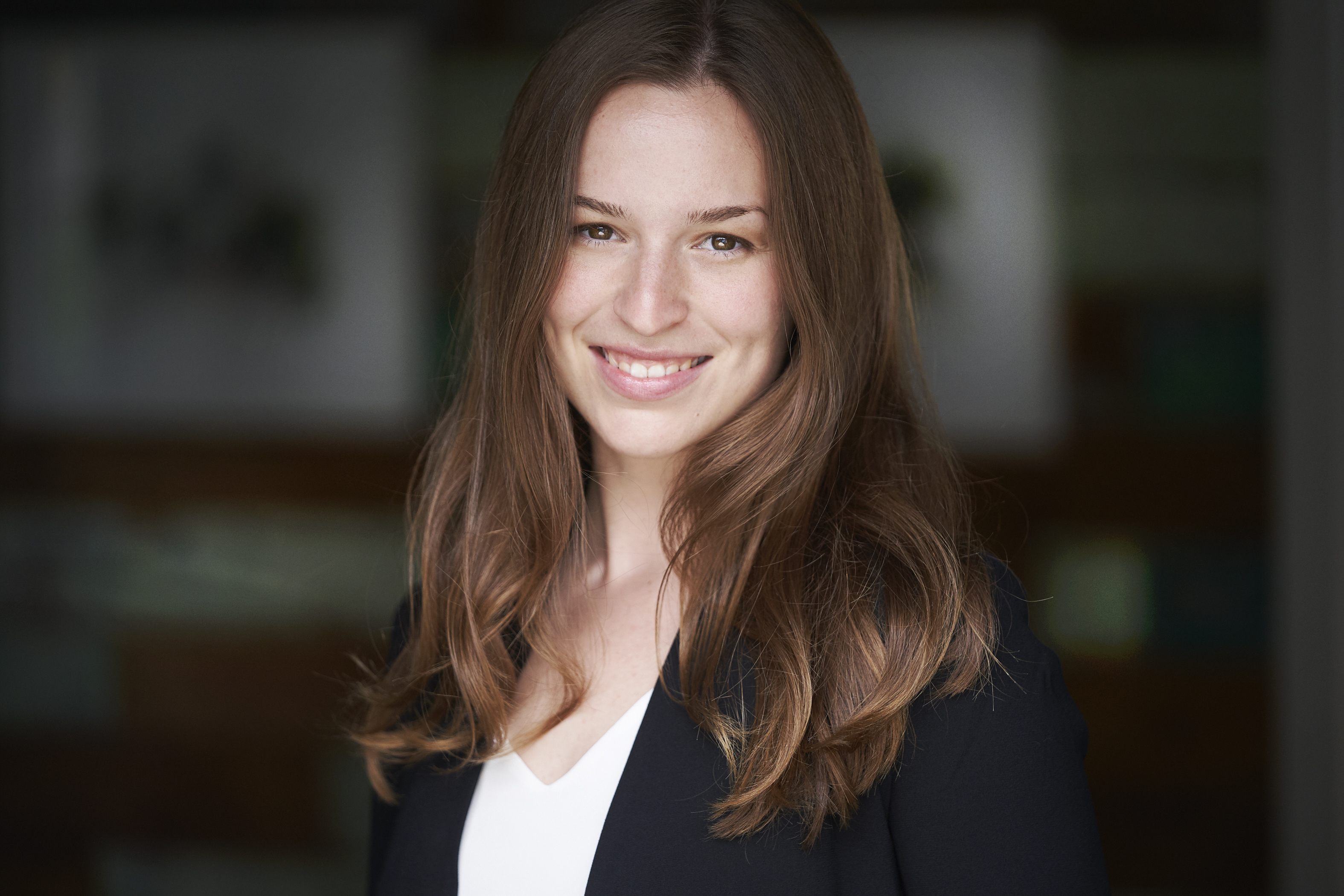 Amy Halloran is a writer from Montreal, Quebec and an alumni of the CFC’s Bell Media Prime Time TV Program. Since graduating from Concordia University’s Film Production Program in 2017, Halloran has worked in the industry assisting directors, producers and writers on various productions. With a background in acting and journalism, she has written multiple film and TV projects, including an adaptation of Rest Stop, a short story by Stephen King, for which she won a LA Shorts Award.