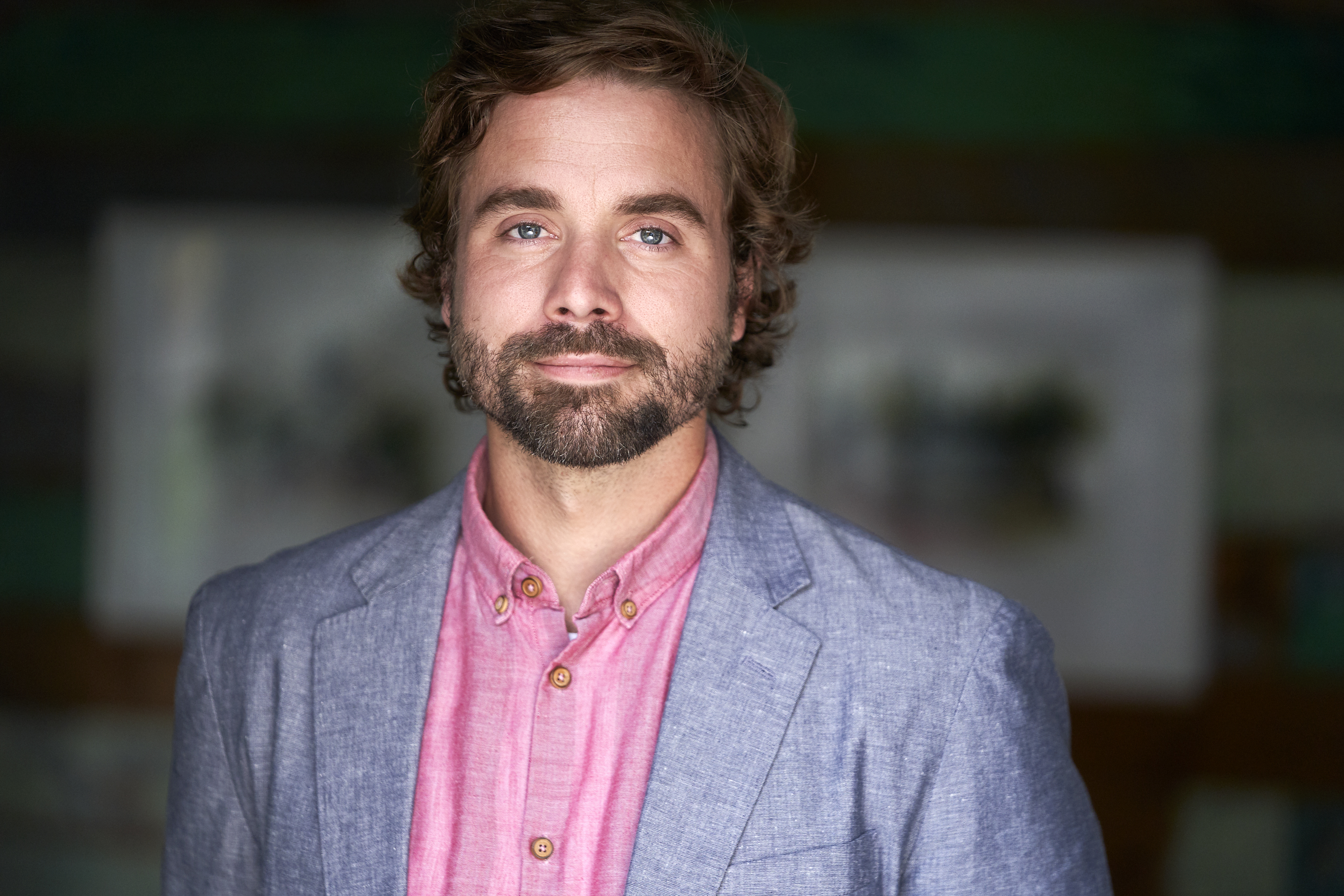 A graduate of the CFC’s Bell Media Prime Time TV Program, Henry loves stories about weirdos and society’s failings. In a former life, he was a lawyer—but don’t hold that against him. He has lived in the Yukon, New York City, East Vancouver, the Gulf Islands and the prairies of Alberta. When he’s not writing or spending time with his wife and son, you can find him on his motorcycle or lost in the woods.