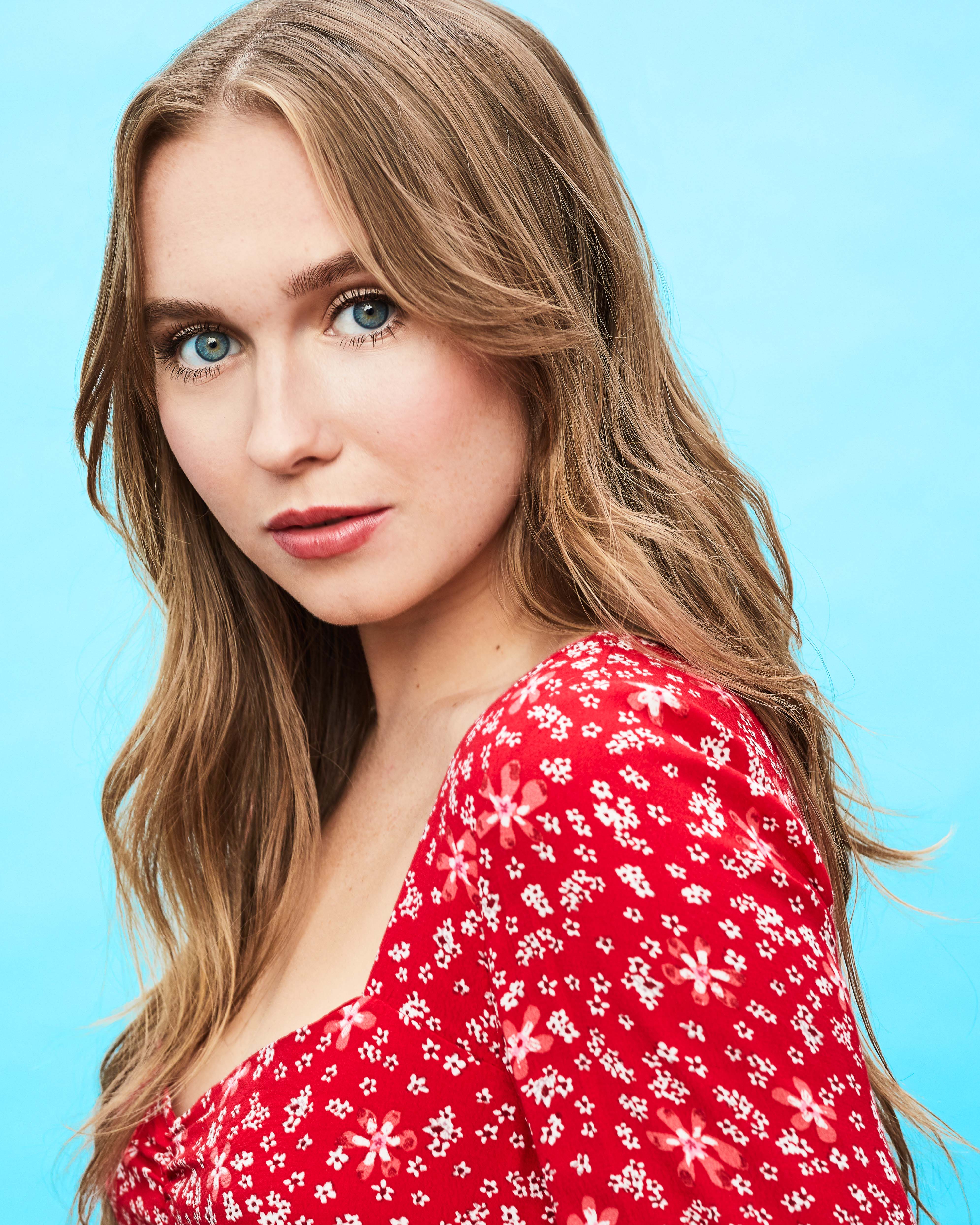 Veronika Slowikowska is a performer and comedian from Barrie, Ontario. Since graduating from Randolph Academy in 2015, she has amassed a number of credits, including Netflix’s Degrassi: Next Class, CBC’s Baroness von Sketch Show and she will be returning for her second season on FX’s What We Do in the Shadows. Slowikowska is also a Second City Conservatory Graduate, 2017 Tim Sim's Encouragement Fund Nominee, and a 2019 Bad Dog Featured Player.