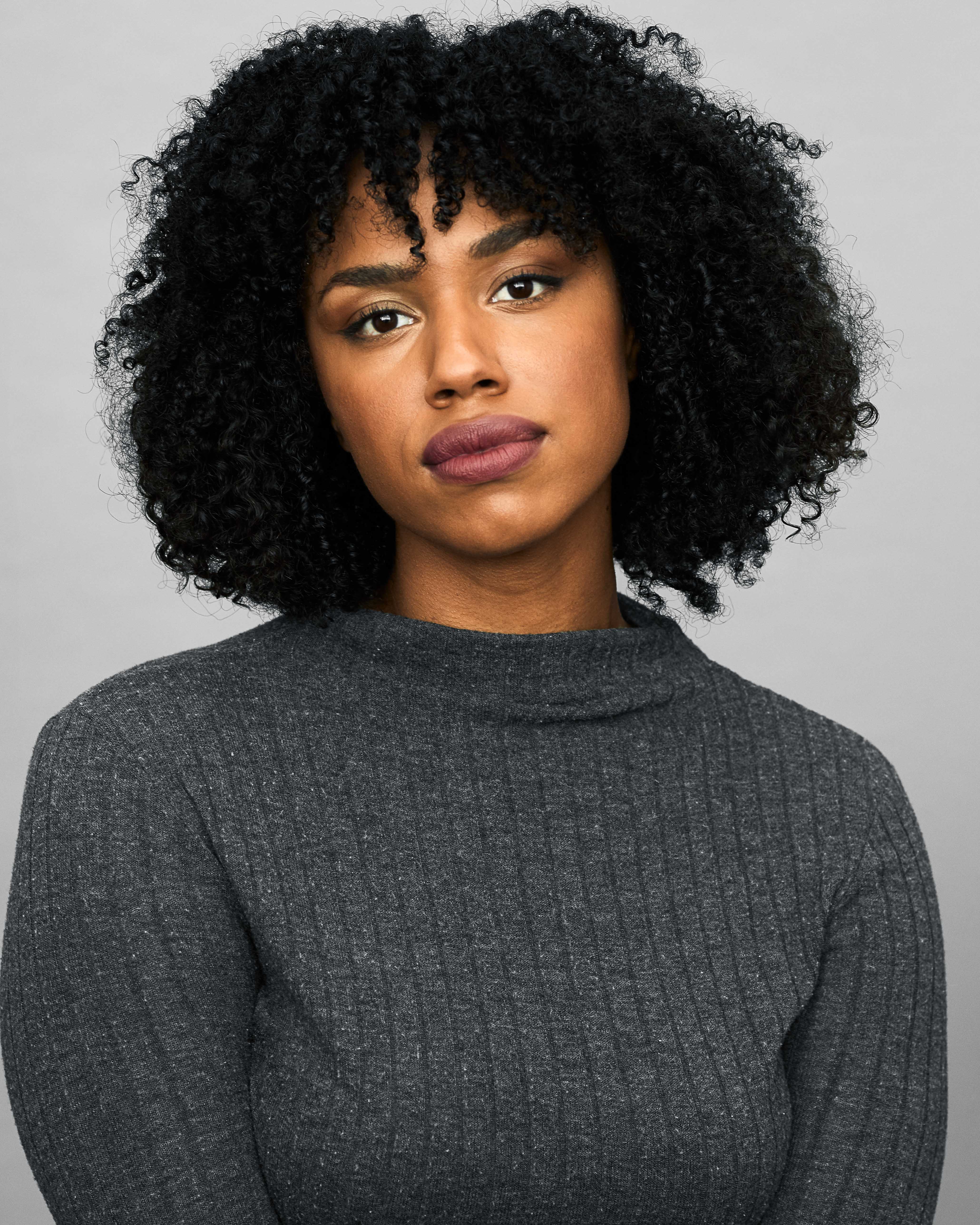 Gita Miller is a bilingual actor from northern Québec. She is a 2017 alumna of the Dawson Professional Theatre Program and she participated in the Artist Mentorship Program with Black Theatre Workshop as well as Ubisoft’s five-day MOCAP intensive. Miller appeared in the feature On the Basis of Sex, and her television credits include The Bold Type, Real Detective and My Worst Nightmare. In 2018, she received the Montreal English Theatre Award (META) for Outstanding Supporting Performance – Actress in the Centaur Theatre hit Successions. Her additional stage credits include Balconville (Centaur), Blackout (Tableau D'Hôte Theatre) and Clean Slate (Talisman Theatre).