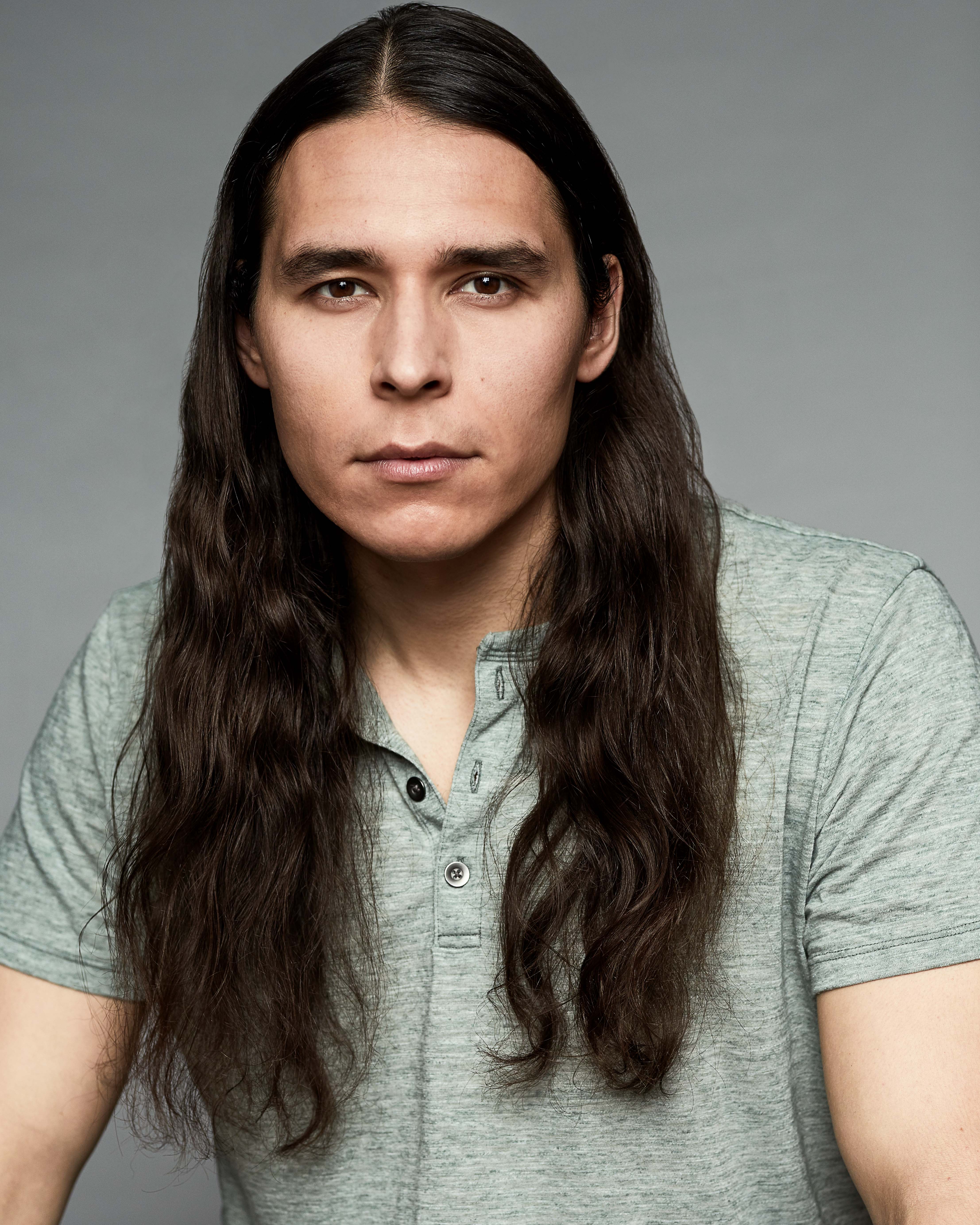 Ajuawak Kapashesit is an actor and writer. His film credits include the short films Shinaab (Sundance 2017, TIFF 2017) and Shinaab Part II (TIFF 2018, Sundance 2019), and the feature film Indian Horse (TIFF 2017). Kapashesit’s television credits include a recurring role in Bad Blood Season 2, and Outlander (Season 4), and his plays have been performed in Minneapolis and Los Angeles. In 2018, Kapashesit was chosen as an Indigenous Film Opportunity Fellow with the Sundance Film Institute.