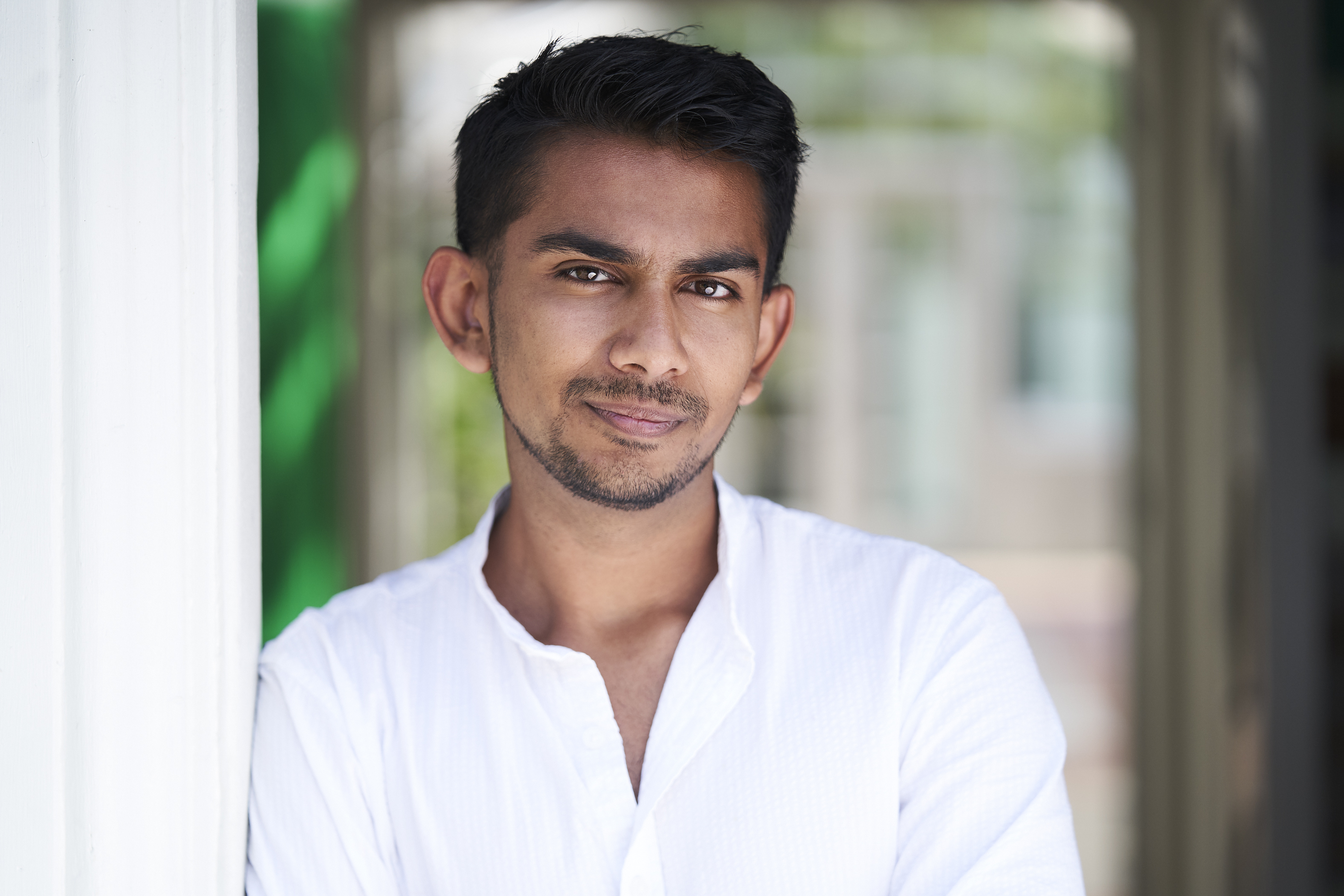 Shant Joshi is a queer Indo-Canadian producer based in Los Angeles and Toronto. His credits include the films Porcupine Lake (TIFF, Busan, Rome, Outfest), Framing Agnes (Tribeca, Inside Out, Winner - Best Experimental - Outfest) and Pink : Diss (CBC); the hit web series Teenagers (IAWTV, Indie Screen Awards, CSAs); and the Dekkoo original series, I’m Fine (Outfest, NewFest, Inside Out). Shant co-founded the Future of Film Showcase as a launchpad for emerging Canadian filmmakers, and he previously worked at the United Talent Agency, Buchwald, and Lit Entertainment Group (fka Madhouse Entertainment). He is an alum of the Producers Lab at the Canadian Film Centre. He was recently named one of York University’s Top 30 Changemakers under 30.

Shant is currently a sitting member of the Restructuring, Equity, Diversity, and Inclusion (REDI) Action Committee at the CMPA, the Visioning Committee at BIPOC TV & Film, and the Advisory Board at the Future of Film Showcase. He is the founder and president of Fae Pictures, a production company with a mandate to “engage audiences with stories rooted in the perspectives of the Other.”