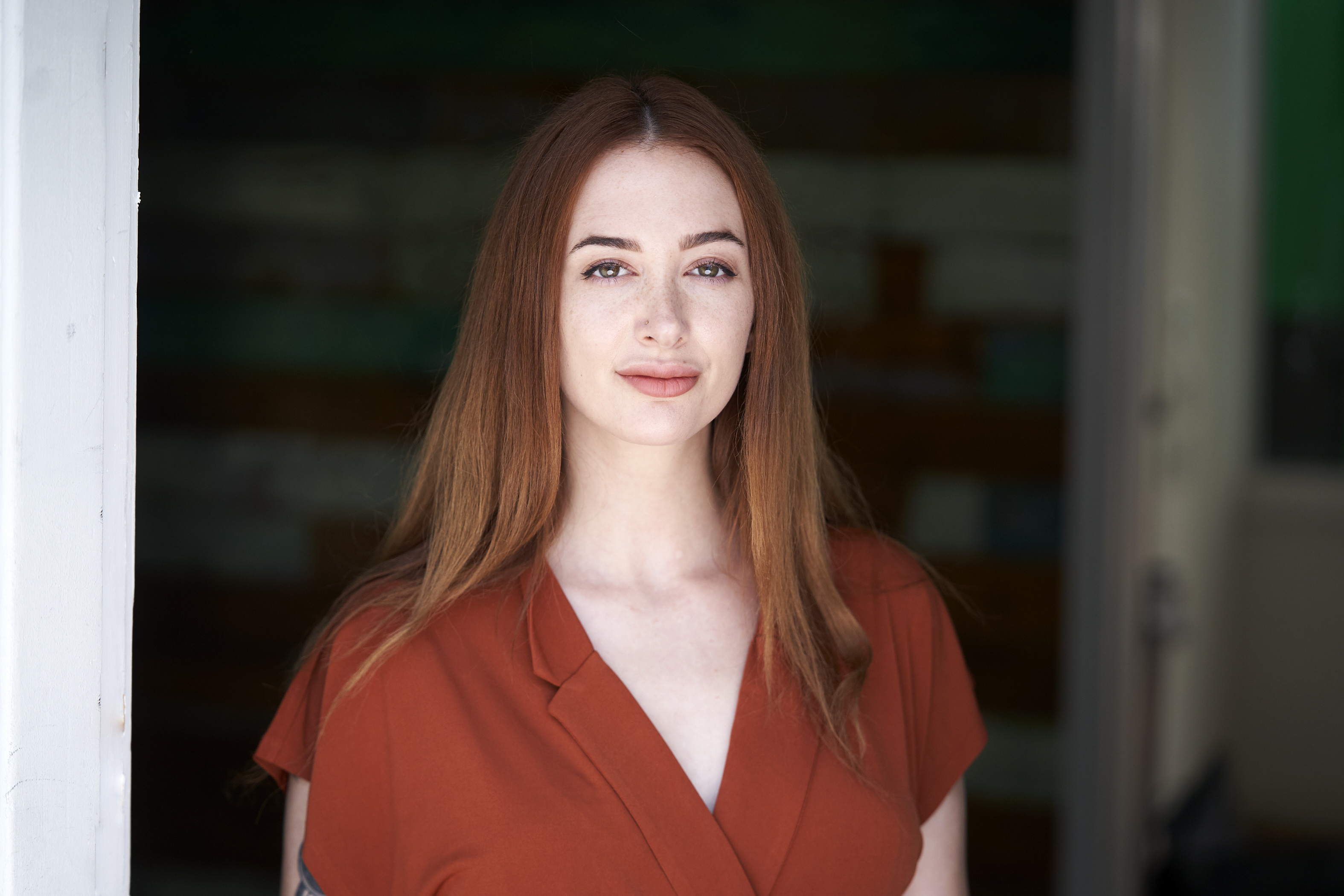 Lindsay Blair Goeldner is a film producer based in Toronto, Canada. She first made her way into the film world as a film festival curator and event producer, working for well-known North American film festivals such as TIFF, Hot Docs, Toronto After Dark, Sundance, SXSW and Cucalorus. Shortly after relocating to New York City in 2015, she moved into video production in the corporate and education tech sphere.

Lindsay returned to Toronto in 2017 to work as an in-house producer at Cossette. After a year of managing digital and broadcast projects there, Lindsay moved to the production side of the industry and found a new home at Skin and Bones Film Company. After a year of working on large-scale commercial shoots for clients such as McDonalds, Cineplex, General Mills and Google, Lindsay jumped into the freelance world.

In April of 2018, Lindsay founded L x L Directors with her close friend and creative partner, Lulu Wei. The initiative is to create beautiful visuals while employing inclusive filmmaking practices in the commercial and short-form content world.

As of January 2019, L x L was one of nine recipients of a brand new grant in Canada called #MVPproject. During the spring of 2019, Lindsay began to focus on narrative and documentary filmmaking. As of June 2019, Lindsay is one of five Producer Lab Residents in the Canadian Film Centre's Cineplex Producer Lab. In October 2019, Lindsay was announced to be one of two inaugural recipients of the Inside Out, OUTtv OUTspoken grant.

In her spare time, when she's not watching films, she recommends them on TikTok: https://www.tiktok.com/@lindsaysonline