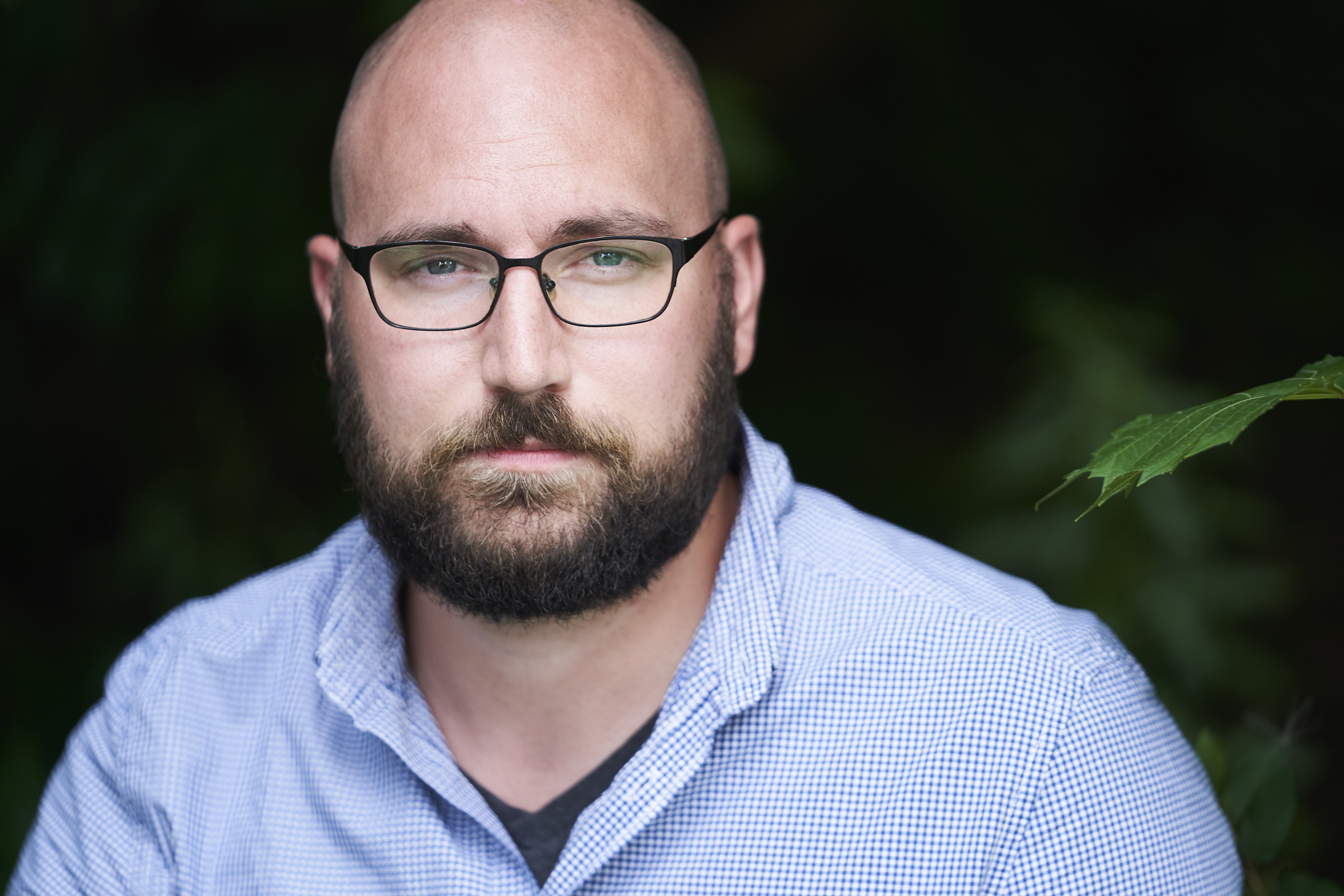 Rick Bartram is a film editor from Nova Scotia. After graduating from the University of King’s College (BA) in Halifax, he attended Ryerson University’s Film Studies program (BFA). He has edited two feature-length films and multiple short films, including Talking Heads, which premiered at the Blood in the Snow Film Festival and won Best Sci-fi/Fantasy at the Windy City Film Festival. Most recently, Bartram worked as the junior editor on the series Light Up the Night (CNN).