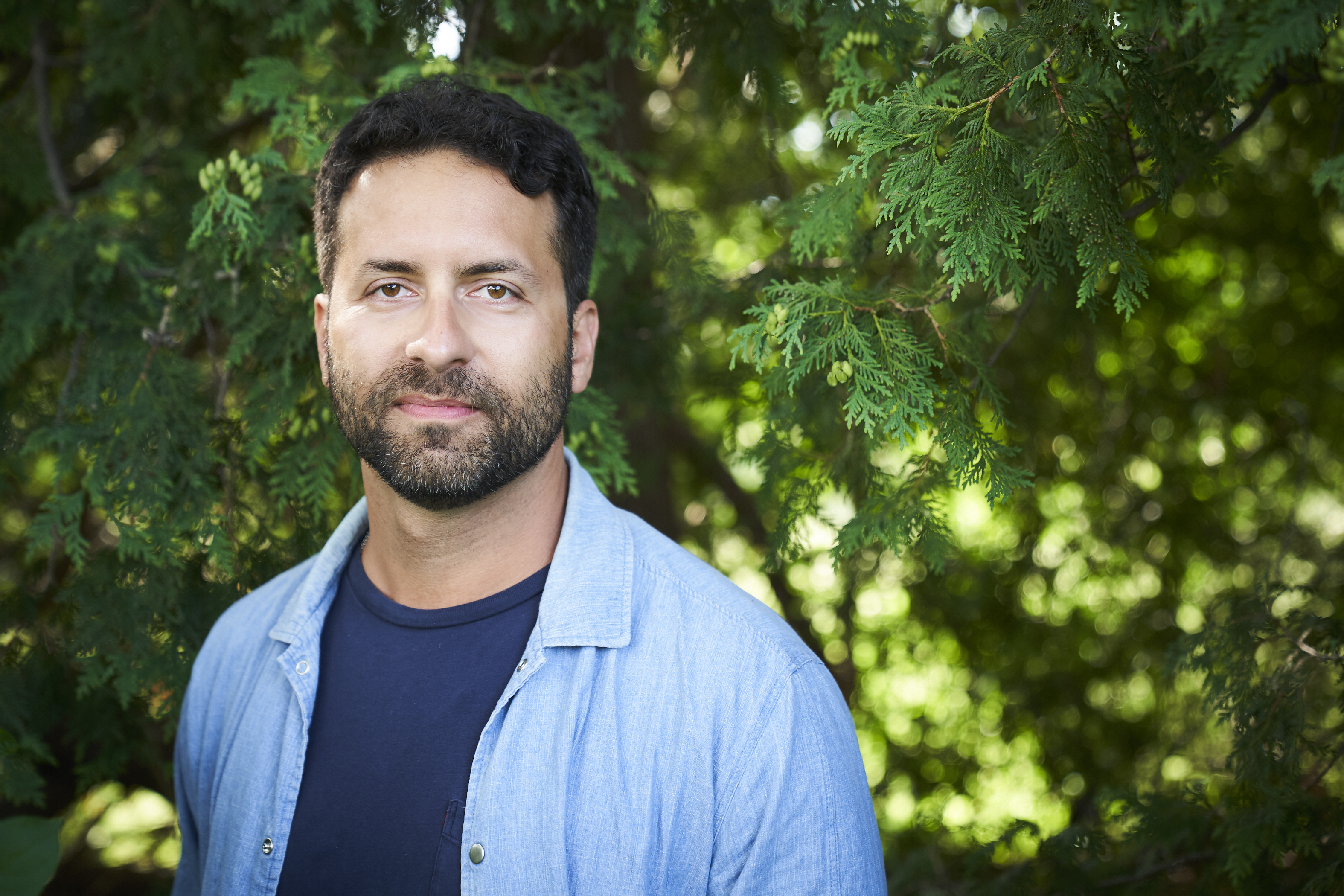 Nick Kewin is a writer and filmmaker with a proven ability to breathe life into long and short-form narrative work. As a screenwriter, he has written three feature-length screenplays to date predominantly focused on gritty settings, family dynamics and a smattering of the surreal. His short film credits as a writer include Burn the Tapes, Welcome Stranger, and Cosmo, all of which have garnered online interest and festivals, including the Canadian Film Fest, Toronto International Short  Film Festival and the National Screen Institute online film festival. He is also a musician, writing and recording under the moniker, Old Nick, with five albums to date. Kewin hails from Brantford, Ontario, and is proud to call Toronto home.

2019 Writers' In Developments - The Crow Below