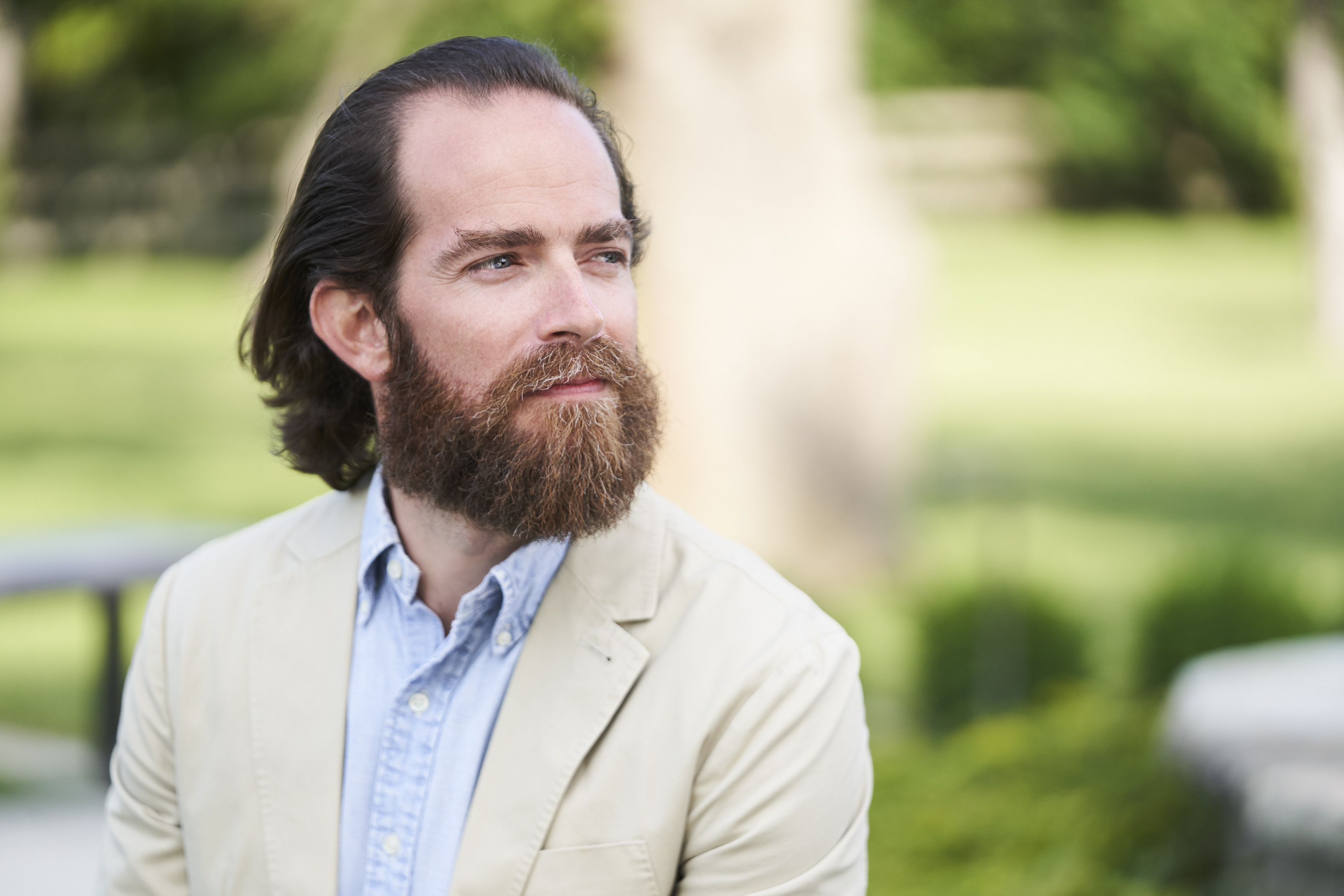 Simon Gadke is a screenwriter from Toronto. His first screenplay A Romantic Comedy is in development with producer Natalie Urquhart. He’s also written several novels (unpublished) and read the major works of Henry James. Currently, he’s watching Michael Haneke’s entire filmography hoping it won’t do for his screenwriting what James did for his fiction. However it happens, he’s interested in telling stories that push the psycho-pathological elements of everyday life to absurd and surprising conclusions.