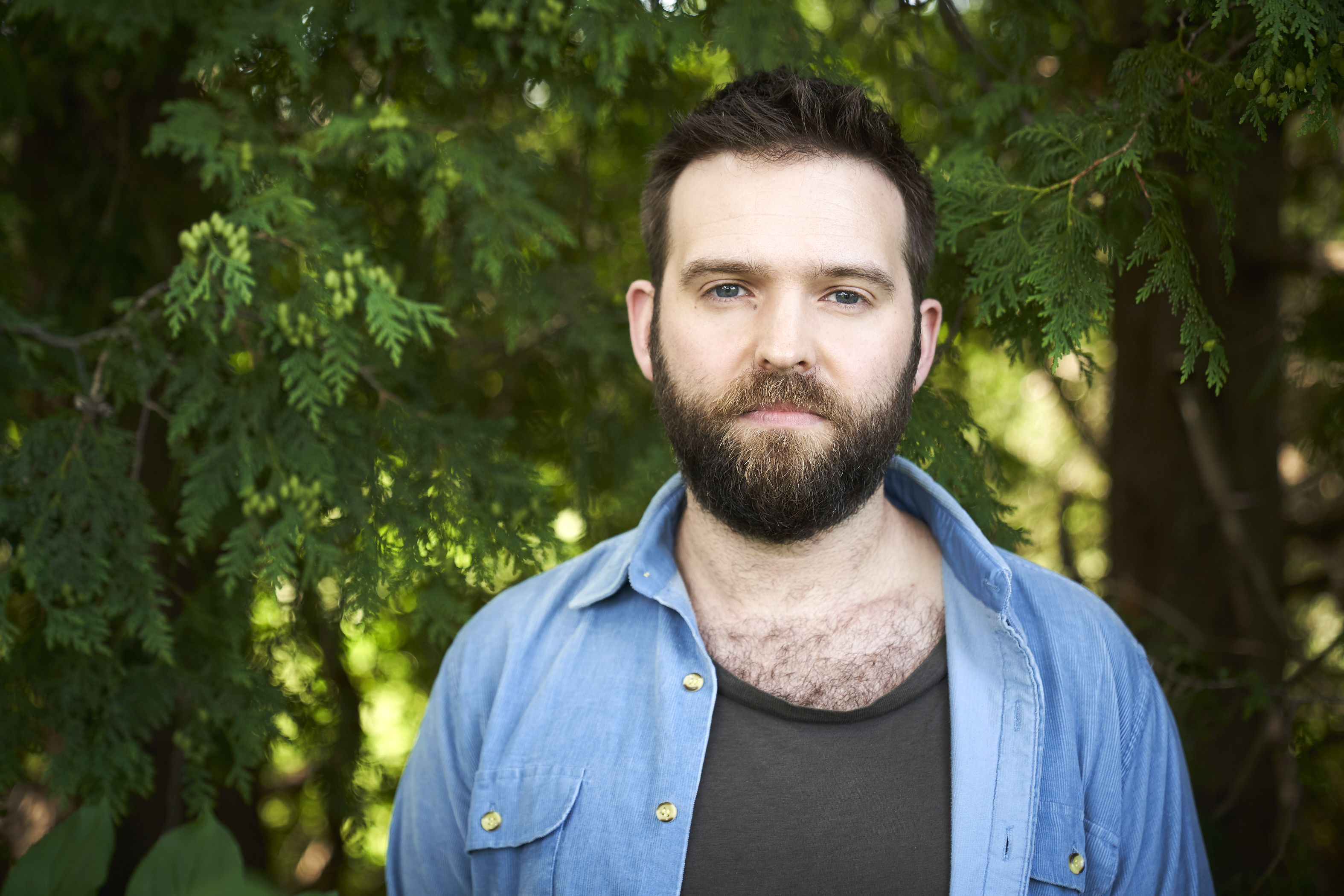 Trevor Christie is a writer and producer from Vancouver. Before that, he wrote an original feature for Warner Bros. Pictures, and worked for six years in Los Angeles for a production company, where he was an Associate Producer on the feature Batman V Superman: Dawn of Justice. His focus is creating bold and unique characters who exist in the genre space.

Christie was supported by Creative BC and The Daryl Duke & William Vince Scholarship Fund.

2019 Writers' In Developments - The Unseen