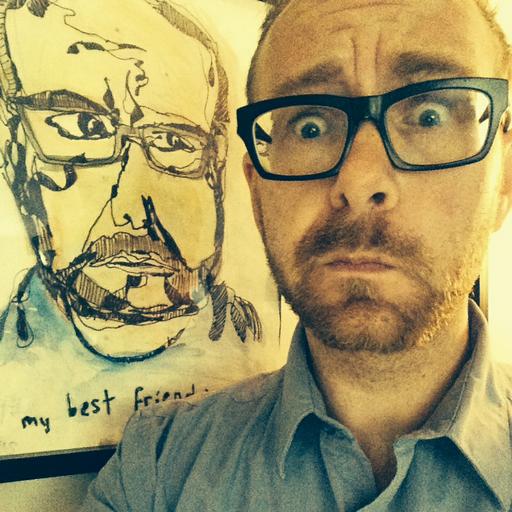 CBC series YOUNG DRUNK PUNK with Canadian comedy icon Bruce McCulloch (The Kids in the Hall). Jason also has several projects in development, including three features and the half-hour comedy TRACY AND UNICORN, produced by Resonance Films and Thruline Entertainment with Jay Baruchel (Goon, Knocked Up) attached to direct.

Recently, PLAYBACK MAGAZINE, selected Jason for their 2017 “5 TO WATCH” list — highlighting the best up-and- coming media talent in Canada. Previous “5 to Watch” selections include Xavier Dolan, Sarah Gadon, and Stella Meghie. Jason’s other awards include an AMPIA award for his web series BUNNY HUG, and a SHORTY award for his parody Twitter account @SarcasticRover, which currently has a over half a million followers.

In spite of the advice of almost everyone he talks to, Jason still lives in Calgary, Alberta. He is represented by the Gersh Agency.