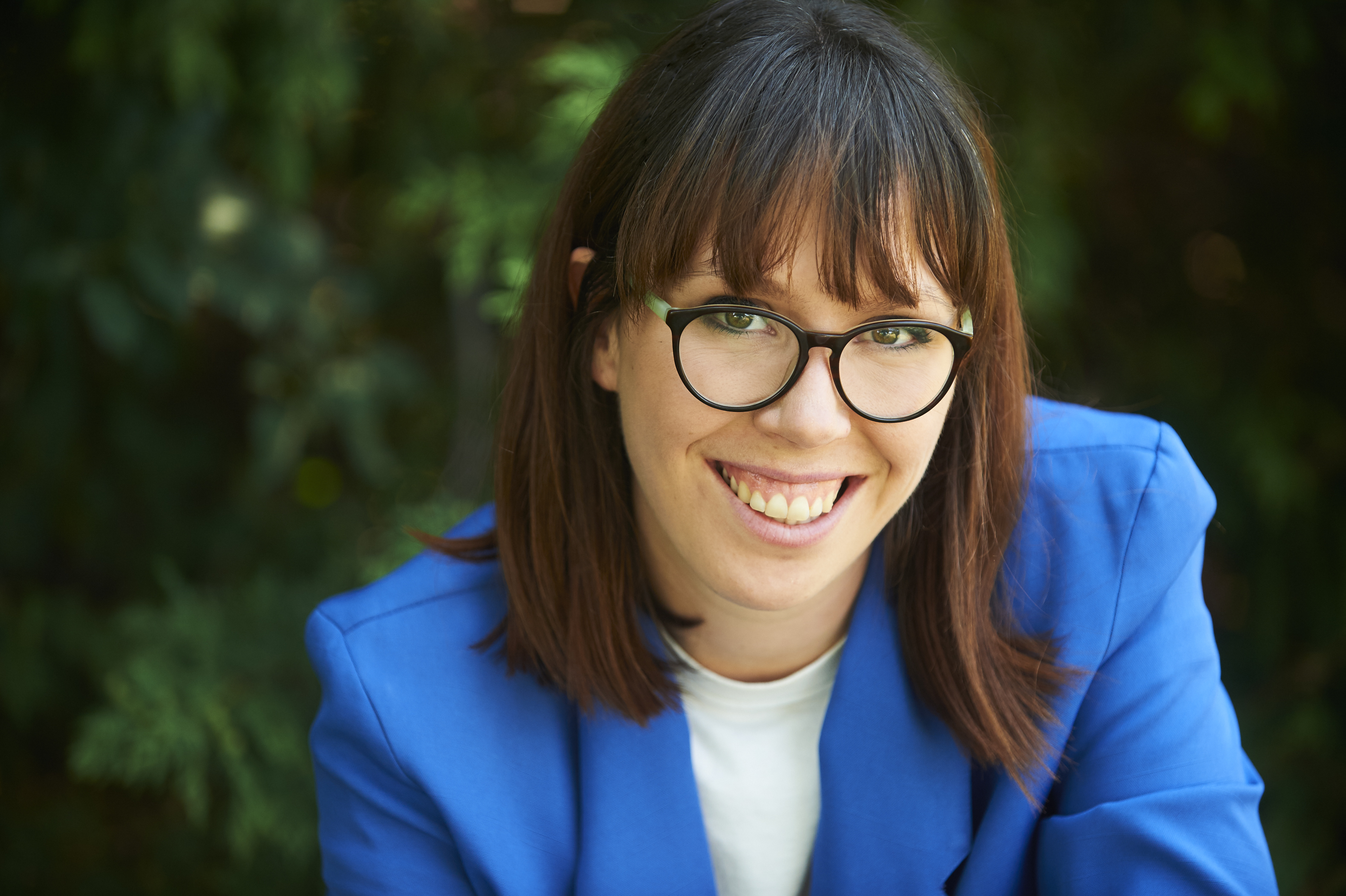 Clara Altimas is a Toronto-based writer, director and actor originally from Montreal. Her directorial debut, Girl Couch, was selected as the winning screenplay by the Toronto ACTRA Women's Committee in their 2014 competition. Her first feature script, Benson, is set to go to camera in 2018, and her short film, Jeremy and Margot Make a Baby, premiered at the Austin Film Festival and played the NSI Online Short Film Festival. Clara is currently working on two comedies in development, Asshole Detective (Crave) and Girl in the Boy’s Room (CBC), as well as Season 2 of Crawford (CBC) and directing the digital series Off Kilter (CBC).