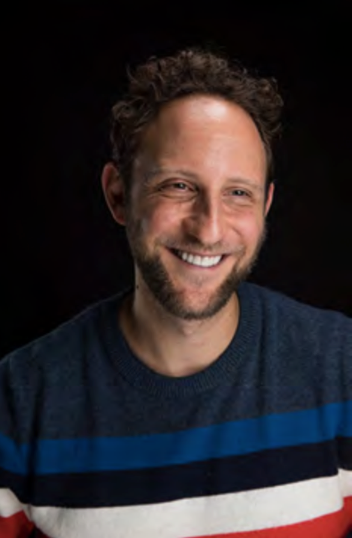 Harry Cherniak's first feature, Wexford Plaza, played at Torino and Slamdance, and was nominated by the TFCA for the 2017, $100,000 Rogers Best Canadian Film Award. He is currently co- producing The Competition (Richard Dreyfuss), and recently associate produced and provided business affairs services on Benjamin (Bob Saget, Rob Corrdry, Kevin Pollak), Stockholm (Ethan Hawke, Noomi Rapace) and The Padre (Nick Nolte, Tim Roth, Luis Guzman). He teaches medicine in film, TV and the media at USC Medical School, is on the Inside Out LGBT Film Festival’s board, volunteers with The Trevor Project, and founded United in Film, with the goal of inspiring creativity, regardless of economic privilege, by providing film training and infrastructure around the world.