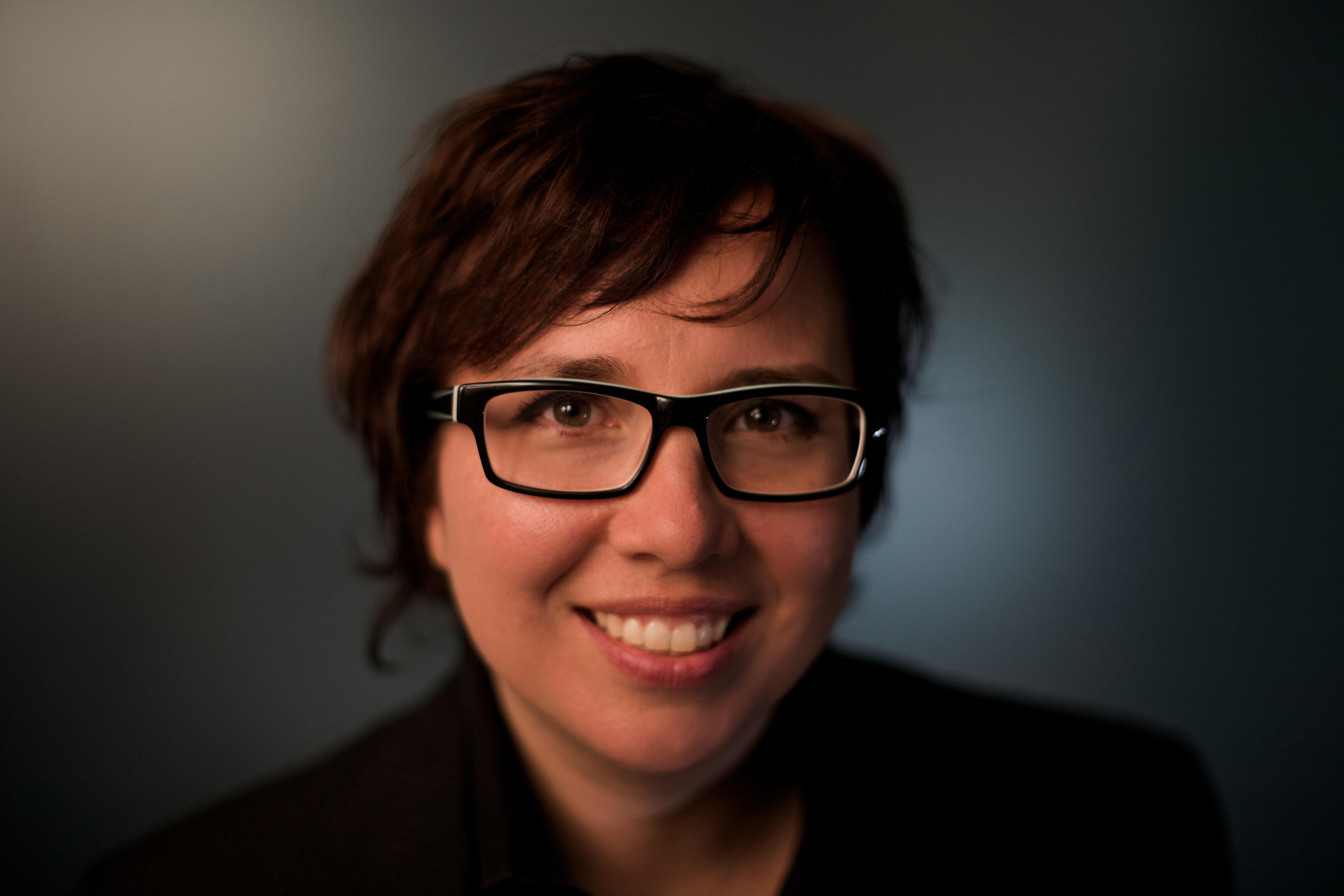 Leah Jaunzems is a producer at Darius Films, a prolific production company with offices in Los Angeles and Toronto. Over her ten-year span as VP, Development, she has helped develop numerous film & TV projects and was a producer on Defendor (2009), A Beginner’s Guide to Endings (2010), The Art of the Steal (2013), Man Vs (2015) and The Intruders (2015). Jaunzems also produced the crime thriller, Cold Blooded (2012), which won the Audience Award for Best Canadian Feature at Fantasia in 2012. Before her time at Darius, she spent five years working freelance production jobs and accumulating degrees in Anthropology.