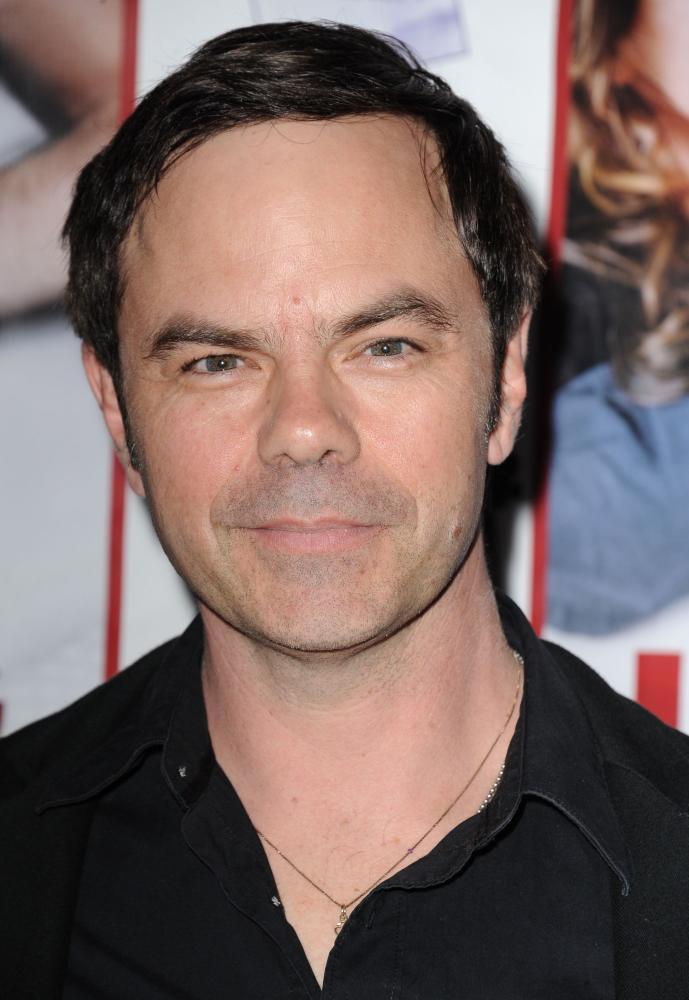 Jed Rees grew up in Vancouver, B.C. He studied music at the University of British Columbia before heading to New York City to study theatre. His career began in Vancouver working on local film and television productions, including the award-winning CBC movie, Little Criminals, and the Universal feature, Fear.

In 1997, Rees returned to New York to perform and star in the Off-Broadway hit, Two Pianos, Four Hand’, at the Promenade Theatre. He drove down to Los Angeles in 1999 and landed a role in the film, Galaxy Quest. Since then, Rees has split his time between Canada and the U.S. on numerous film and television productions, including The Chris Isaak Show, Men With Brooms, Luck, The Ringer, Elizabethtown, DaVinci’s Inquest, CSI, Chuck, NCIS, Deadpool and American Made. Rees also won Best Actor at WorldFest Houston (2012) for his role in the film, Garbage, a role for whichhe was nominated for several other awards, including best actor in The Canadian Comedy Awards.In 2013, he began studying screenwriting at the University of California-Los Angeles extension, with Bill Boyle, Hank Nelken and Larry Wilson.