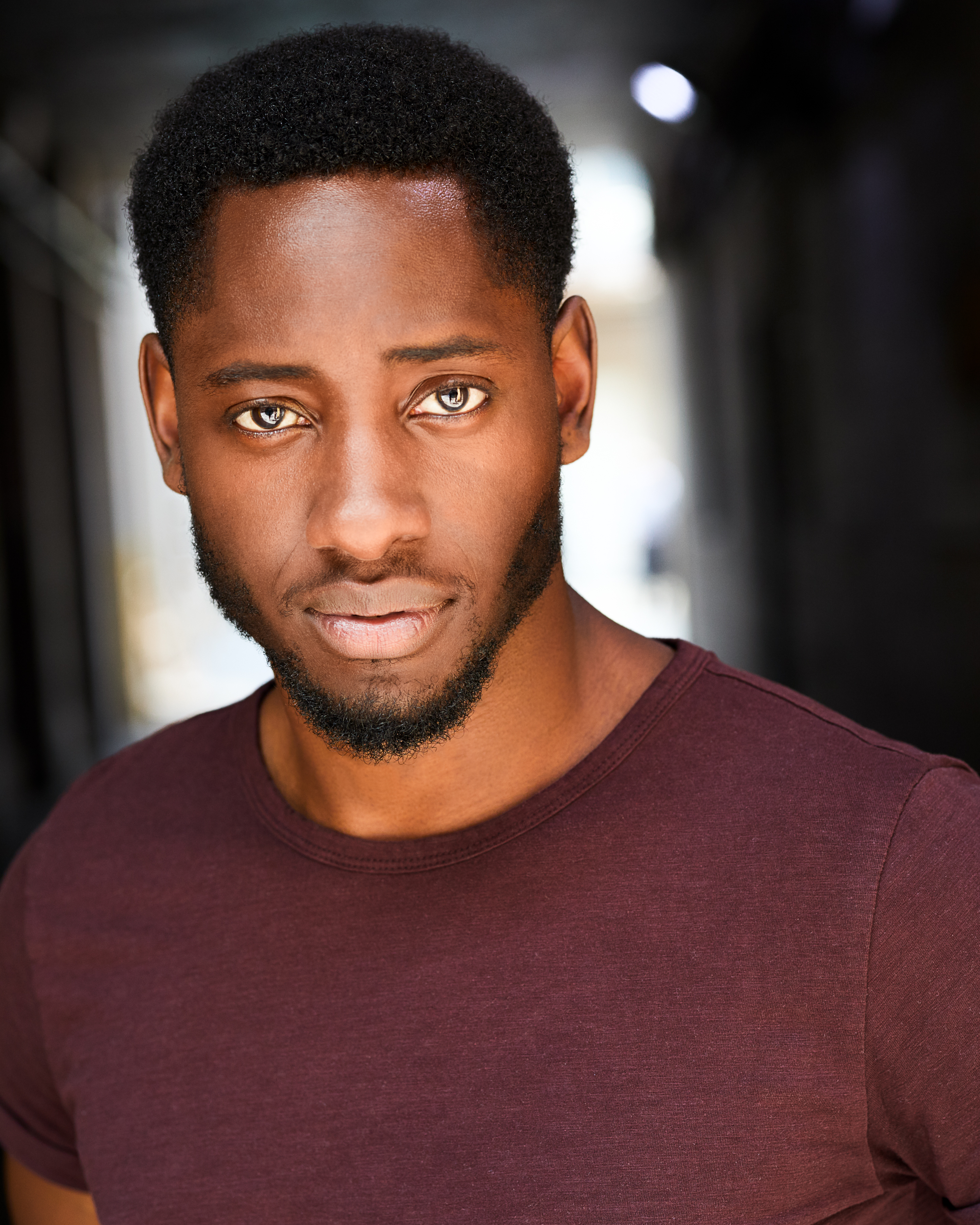 Brandon McKnight is a Jamaican-Canadian actor who made his feature film debut in the Academy Award-winning film, The Shape of Water (Guillermo del Toro). Other notable film credits include I’ll Take Your Dead (Chad Archibald), opposite Aidan Devine, Arri Millen and Jess Salgueiro; Nose to Tail (Jesse Zigelstein), alongside Aaron Abrams; and most recently A&E's You Brought the Sunshine (Christine Swanson), produced by Queen Latifah, Mary J. Blige and Missy Elliot.