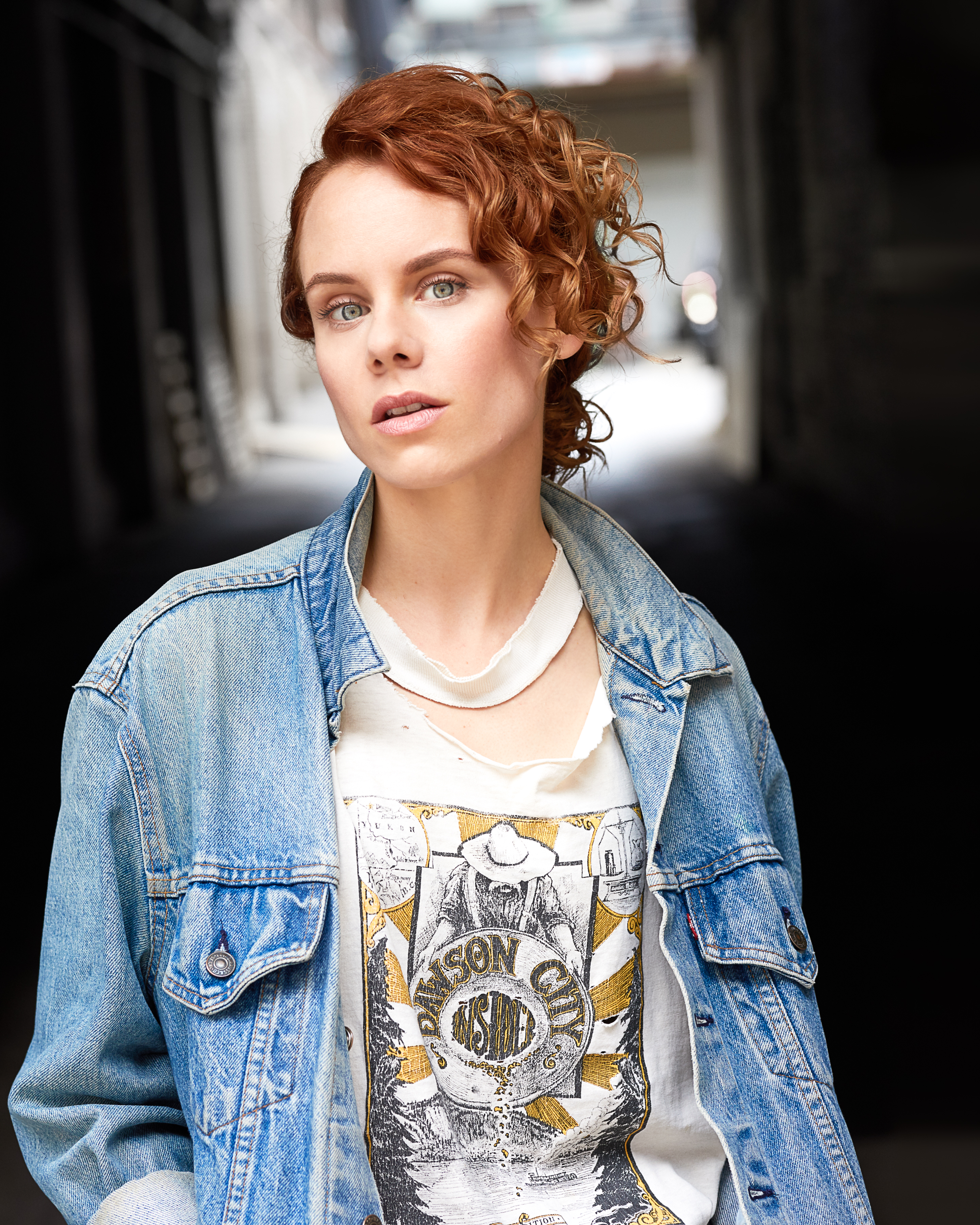 Originally hailing from Halifax, NS, Annie Briggs is a graduate of the American Academy of Dramatic Arts in NYC. Her select screen credits include Murdoch Mysteries, Before The Dark (Shaftesbury), Dark Matter (SyFy), Luvvie (short) and Wharf Rats (series). Briggs is best known for her work as "Lola Perry/The Dean" in four seasons of the multi-award-winning webseries Carmilla, as well as the feature film adaptation, The Carmilla Movie. Most recently, she co-created, wrote and starred in the new Shaftesbury digital series CLAIREvoyant. Upcoming projects include; Murdoch Mysteries (season 13), Stardust (feature) and soon to be hitting the boards in MINE for the Buddies in Bad Times 2020 season.