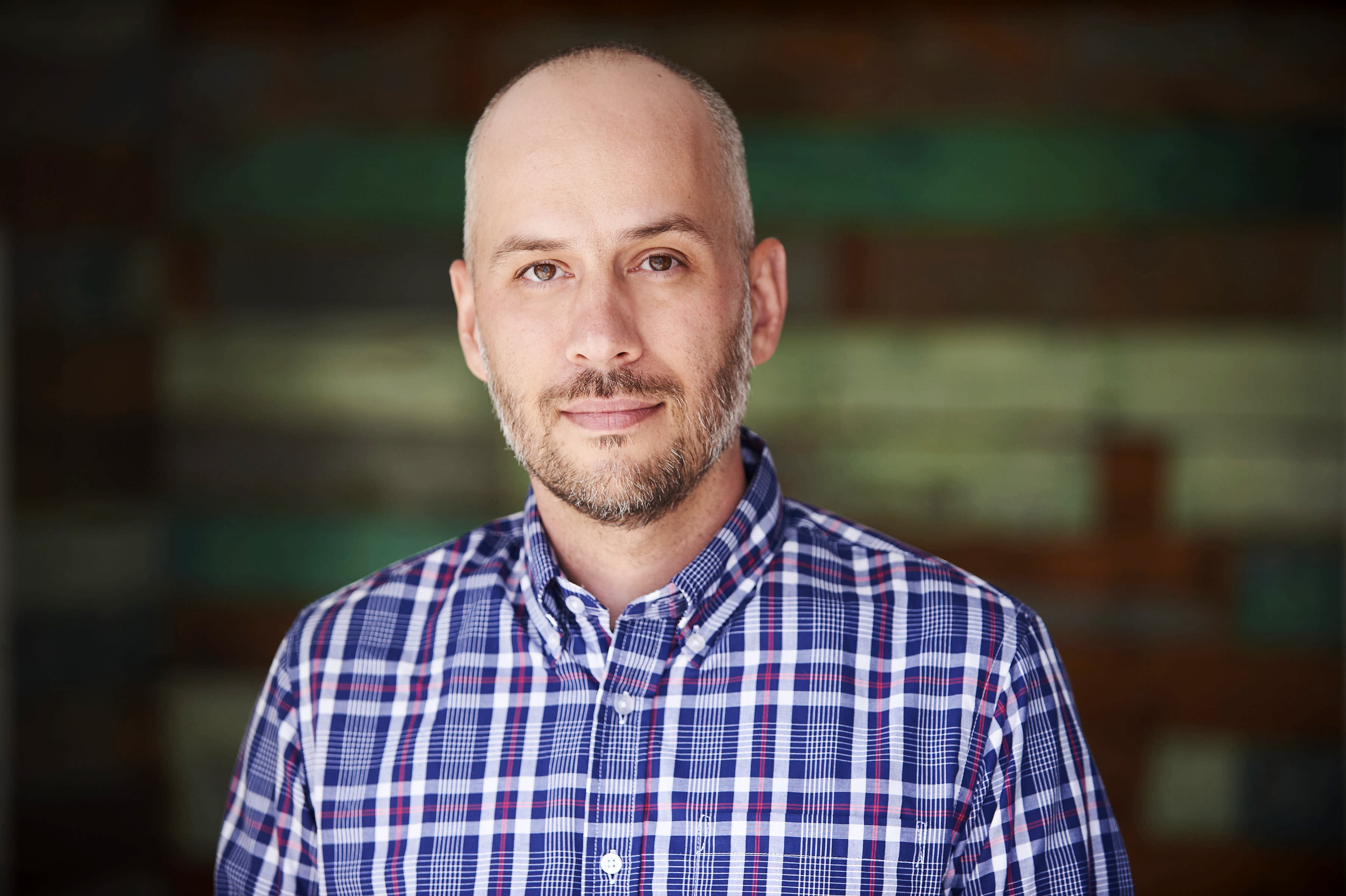 Composer, songwriter, producer and multi-instrumentalist Stephen Krecklo has contributed music to a wide variety of television and film content, from reality and documentary to drama and children’s programming.

Projects featuring Krecklo’s compositions include Carter (Bravo); Ollie! The Boy Who Became What He Ate (CBC, Sprout, Universal Kids); Stranded with a Million Dollars (MTV Networks), Property Brothers (W Network/HGTV); and the upcoming feature film, James vs. His Future Self.

A versatile writer, Krecklo has also composed commercial music for major brands as Toyota, Kia, Bell, CIBC, Pepsi and Participaction. As a performing musician, he has toured and recorded with such artists as K-OS (Dine Alone Records) and Small Sins (Astralwerks).