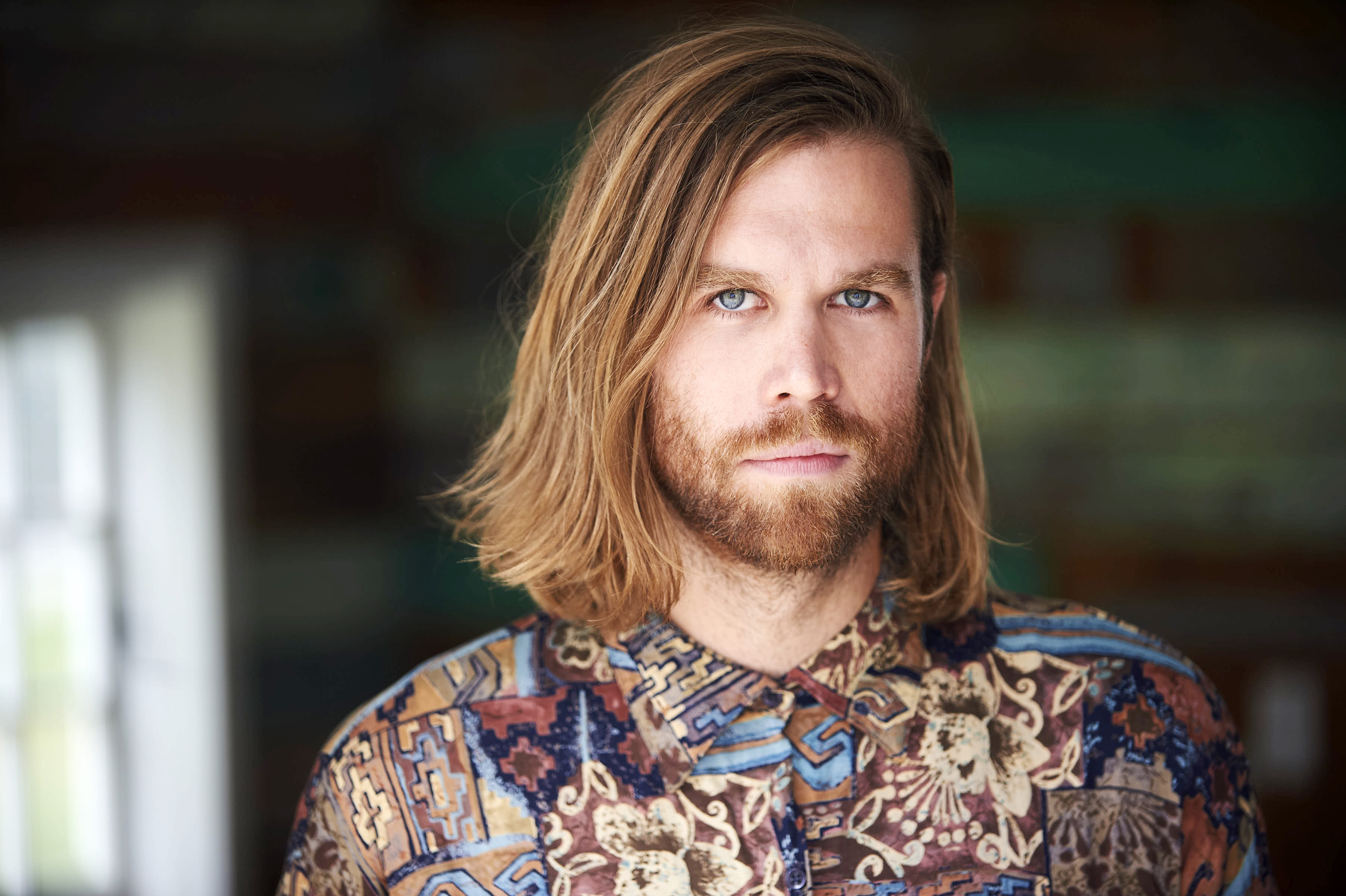 Jason Couse is a Juno Award- and Polaris Prize-nominated performer, songwriter and composer. As a longtime member of the art-pop duo, The Darcys, he has toured abroad, charted on commercial radio, released four critically acclaimed albums, and had songs synced in network series television and major motion pictures.

Couse is a two-time Banff Centre Musician in Residence and a SOCAN songwriting camp participant. Beyond his frequent collaborations as a co-writer and producer, he currently is establishing himself as a composer for film, with a number of festival-ready projects slated for release later this year.