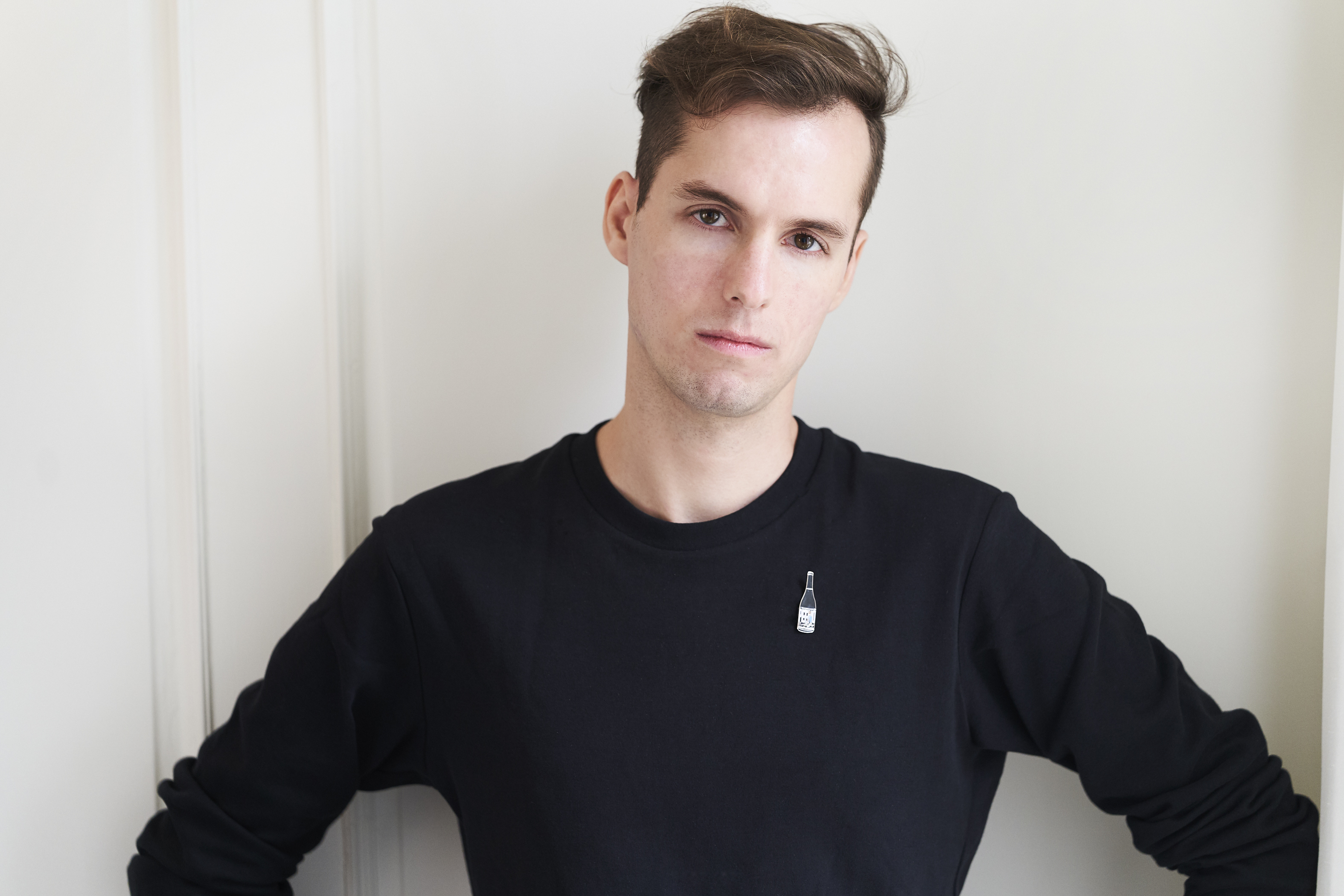 Mackenzie Sinclair is a Toronto-based writer who cut his teeth in the industry working as a PA on music videos, commercials, and a TV movie. He has since experienced behind the scenes aspects of the film and TV world working for companies such as The Characters Talent Agency and Corus while continuing to write obsessively. In 2017, Sinclair was a recipient of the Toronto Screenwriting Conference’s Magee TV Diverse Screenwriters Award. He is a graduate of the Canadian Film Centre’s Bell Media Prime Time TV Program.