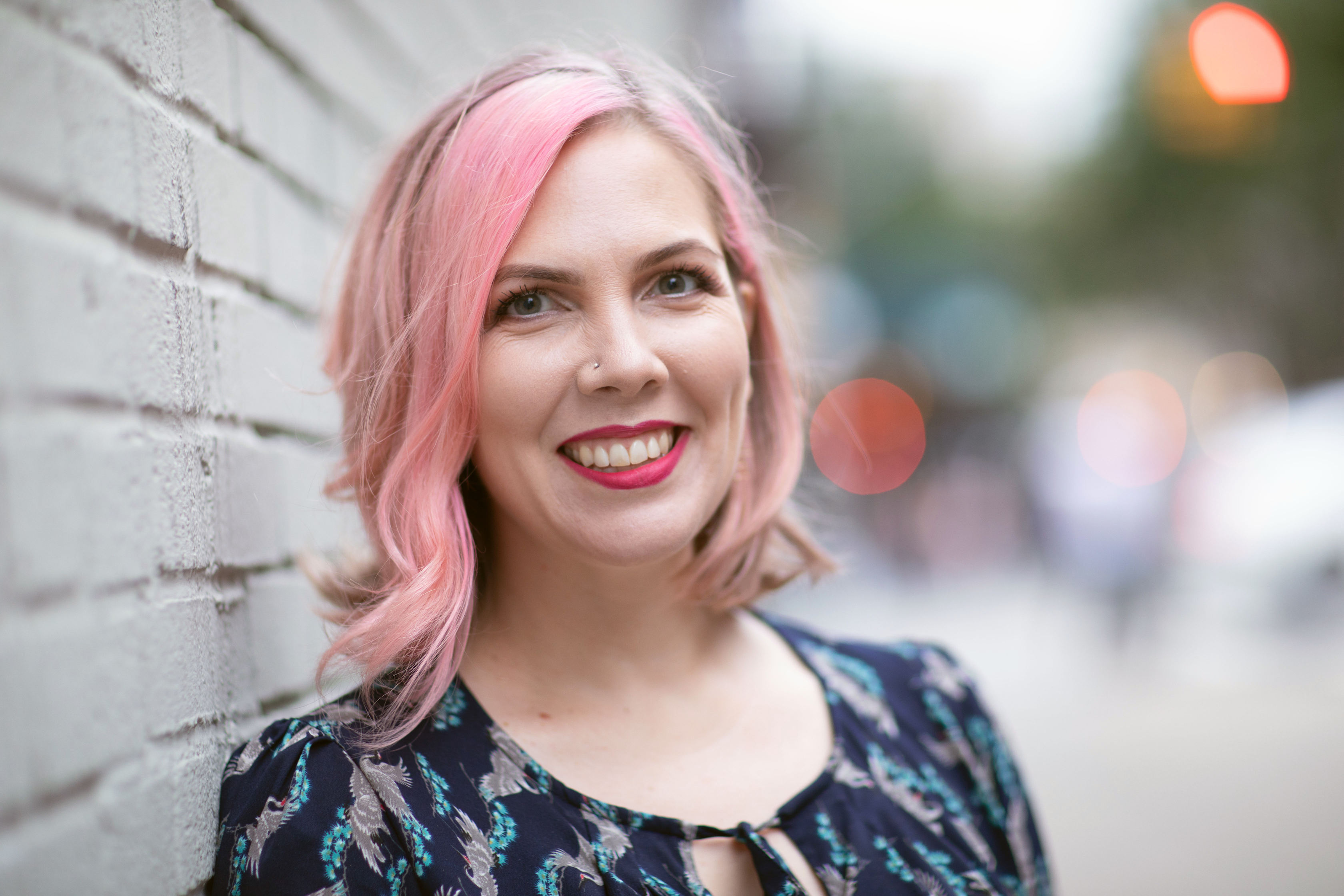 Heather Taylor is a writer, director, and co-founder of the creative studio, Cereal Made. She was a writer for season two of THE HARDY BOYS for Hulu/ Corus. Her podcast, ANOMALY, was an official selection of the 2021 Tribeca Festival, and she's the co-host of BRAAAINS, a podcast exploring the inner workings of our brains and how film & television portray them. Her second feature film, LETHAL LOVE, produced by Neshama Entertainment and MarVista Entertainment, is streaming on Netflix.

Heather graduated with a Masters in Screenwriting from City University, London. She is an alum of the Bell Media Prime Time TV Program at the CFC and the Corus Writer’s Apprentice Program. She was a finalist in the Austin Film Festival Screenplay Awards and a finalist in the PAGE Awards. She is also the author of three poetry collections. Heather is an idea machine, the Indiana Jones of research, and writes about complicated family relationships -- often told through a supernatural/ horror/ sci-fi lens -- that strive to destigmatize mental illness, disabilities, and poverty.