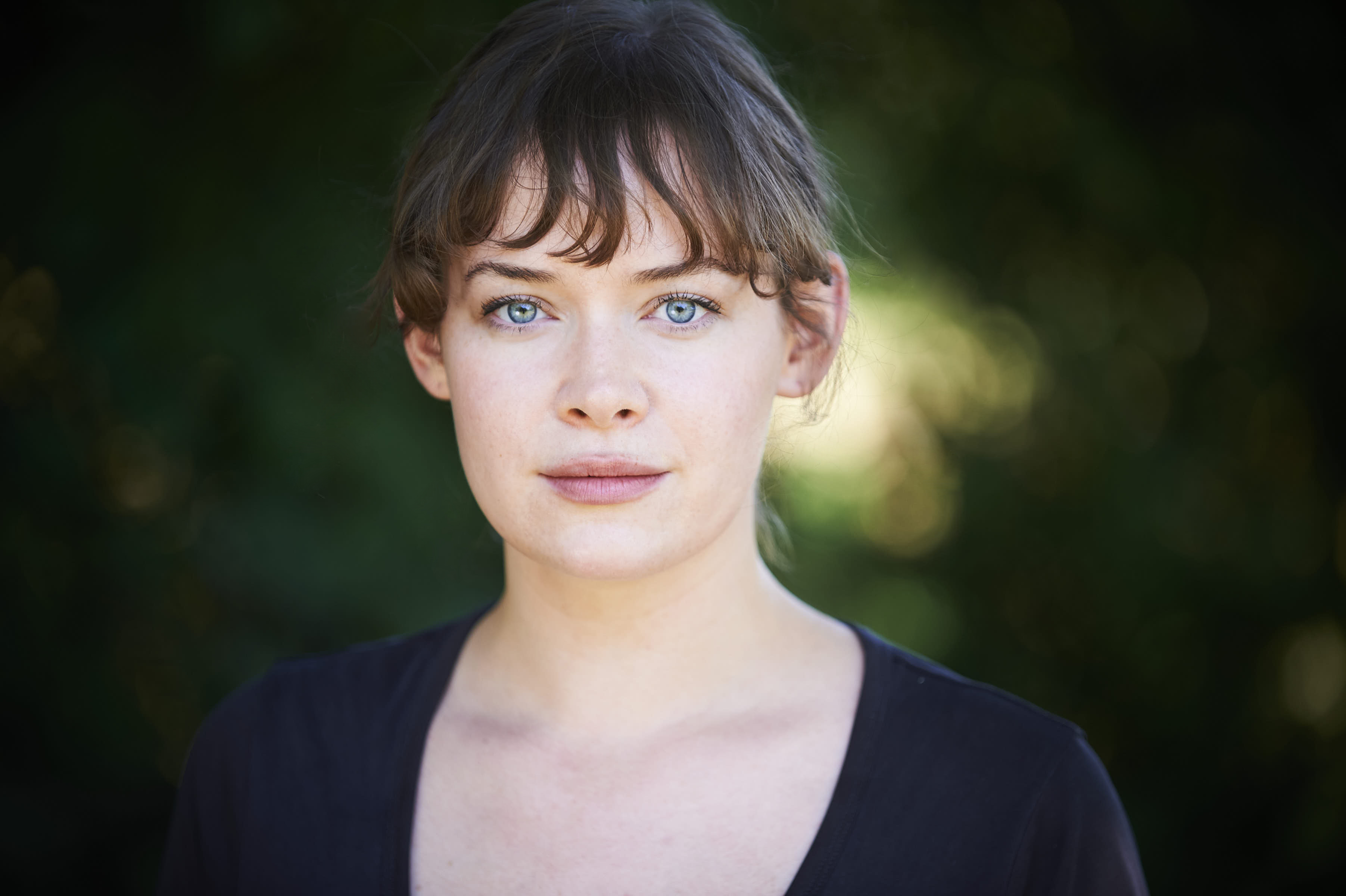 Julia Jackman is a writer/director who began her film career working for Stephen Fry at Sprout Pictures in the U.K. Her first short film as a director, Emma, Change The Locks, premiered at the Raindance Film Festival in 2015 and won a New Talent Award at the British Film Institute’s10th BFI Future Film Festival in 2017. Hart’s work has screened at festivals around the world, including the Toronto International Film Festival. She is currently developing her first feature, The One Hundred Nights of Hero, based on the acclaimed graphic novel of the same title by Isabel Greenberg.