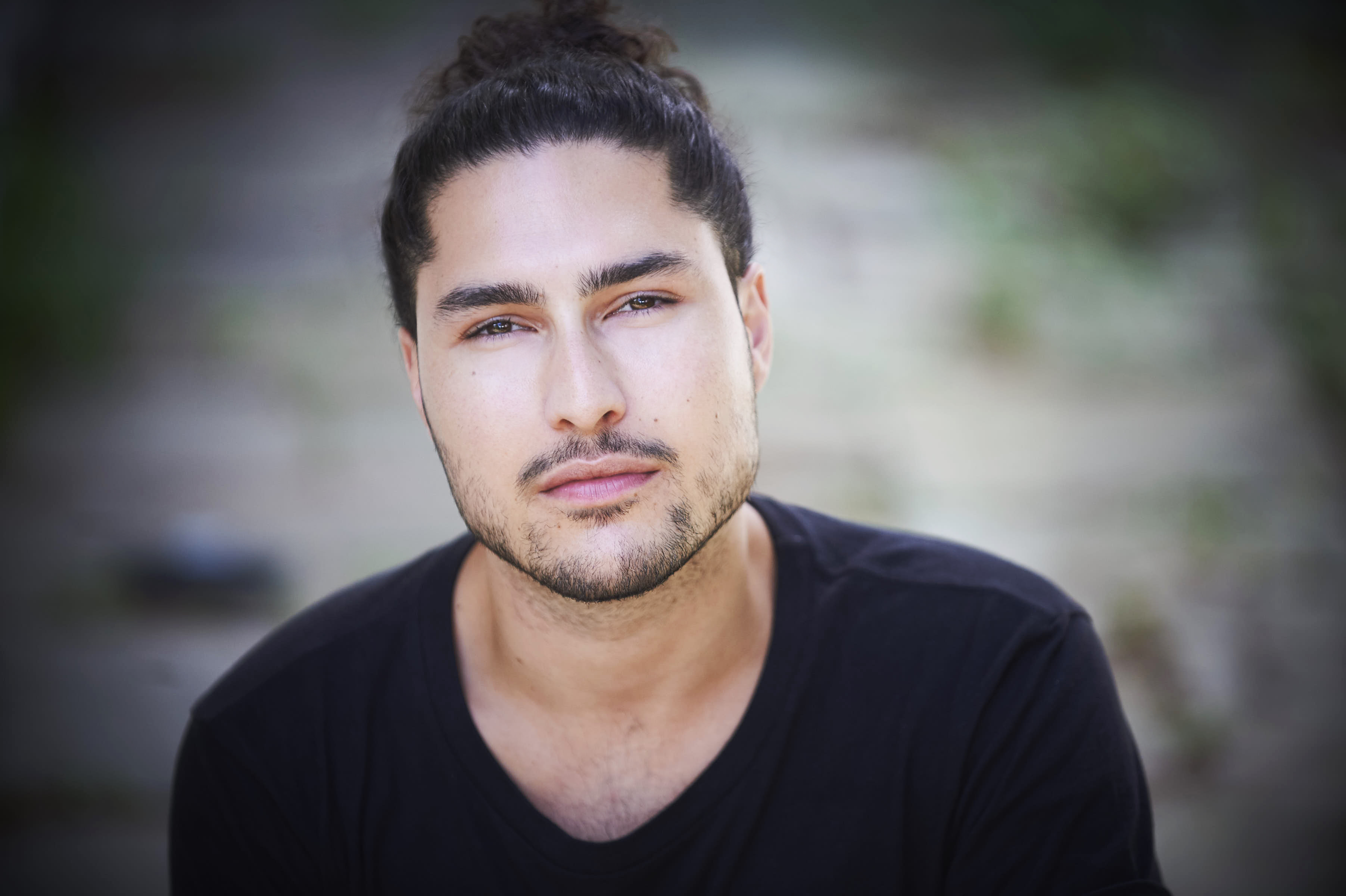 Since graduating with honours from Ryerson University’s Schools of Image Arts’ Film Studies Program in 2013, Joseph Amenta has written, directed and produced three short films. His first two shorts, Wild Youth and Cherry Cola, have both screened at festivals internationally, with the latter premiering at the Vancouver International Film Festival (2017) and screening at the Inside Out Film Festival (2018) in Toronto. Amenta's most recent short, Haus, was fully funded by the Canada Council for the Arts, and will begin its festival run in June 2018.