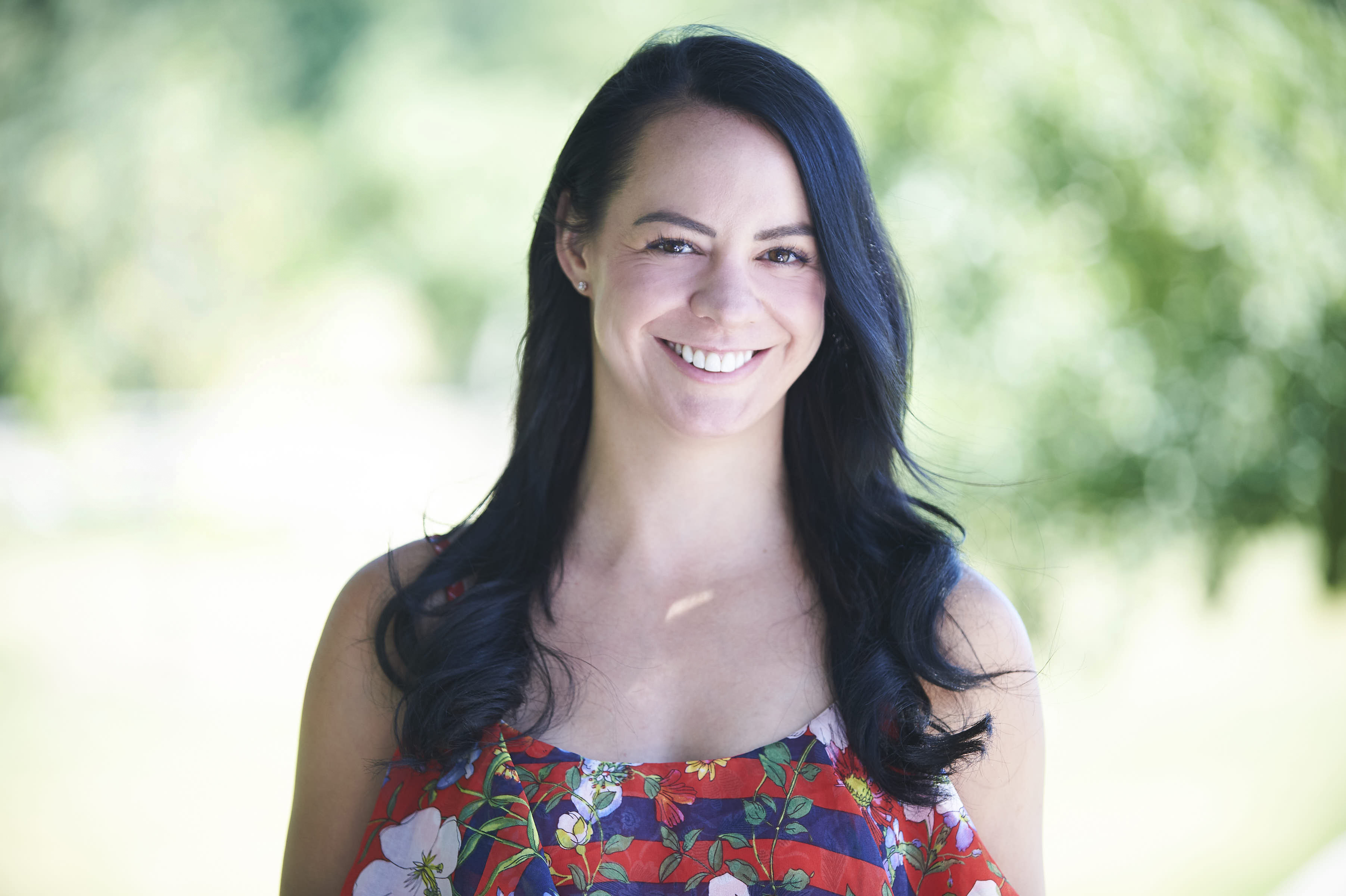 Elizabeth Melanson is an actor and producer, and a graduate of the University of Southern California’s School of Cinematic Arts. In 2013, she co-founded the production company, The Mini Films with Mouna Traoré. Their first short film, All of Me,was selected by CBC’s Canadian Reflections in 2015, and their second film, Adorn,won Best Narrative Short at the 2016 Montreal International Black Film Festival. Melanson was also the assistant production manager on Mary Goes Round and the production coordinator on Firecrackers.