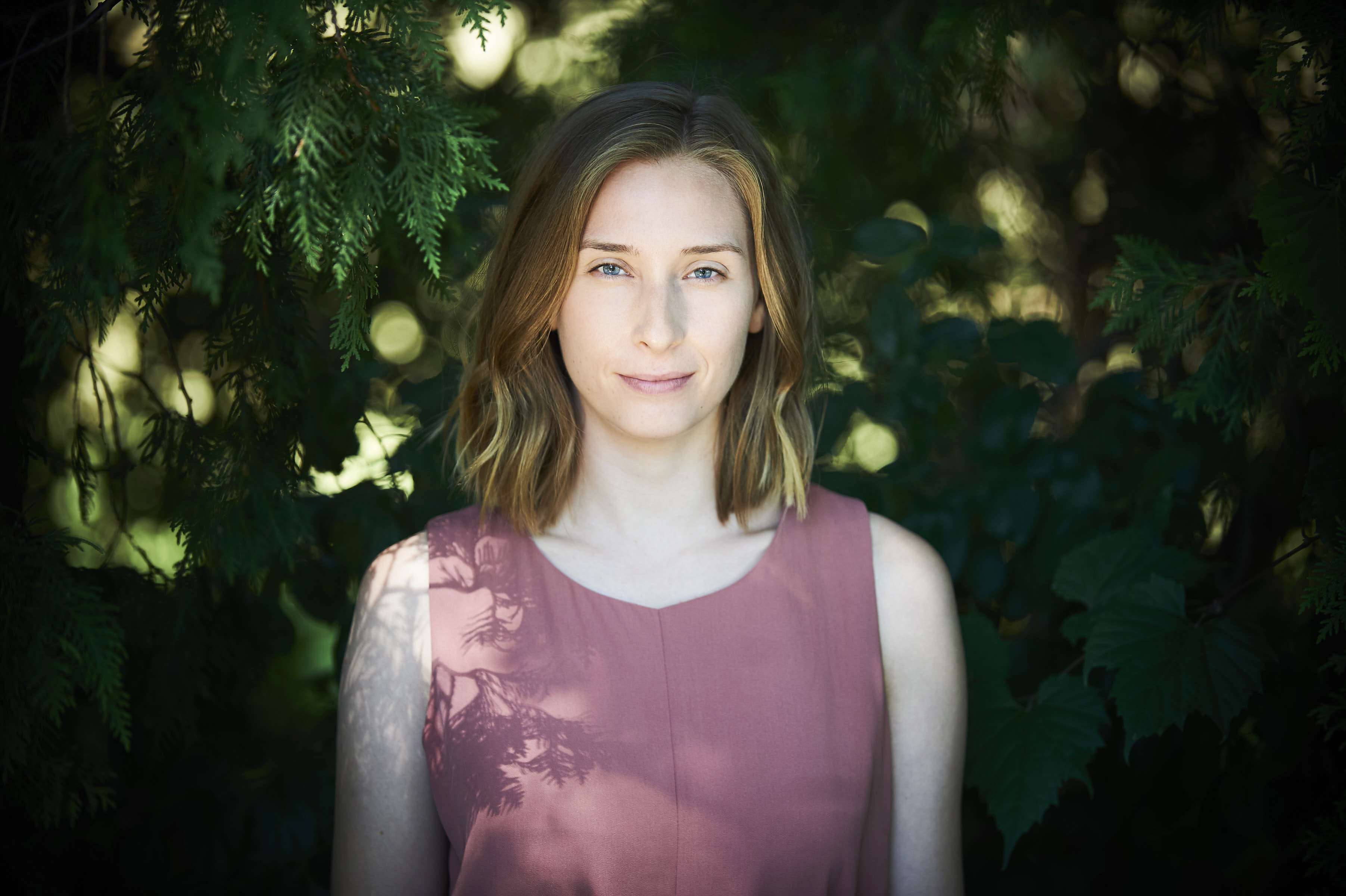 Brooke Banning is a Toronto-based screenwriter and playwright. Some of her theatre credits include Wolf Sounds (The Box Toronto), Swell Broad (Storefront Theatre) and Joyful Noise (Helen Gardiner Phelan Playhouse), as well as film credits The Return and The Brooke Banning Show. She has also presented at Cahoots Lift Off! Festival and the 2014 Accessing the Arts Symposium. Banning engages with and prioritizes abilities in the arts, and is one of the founders of ActingWorks, a conservatory-style acting program for individuals with special needs.