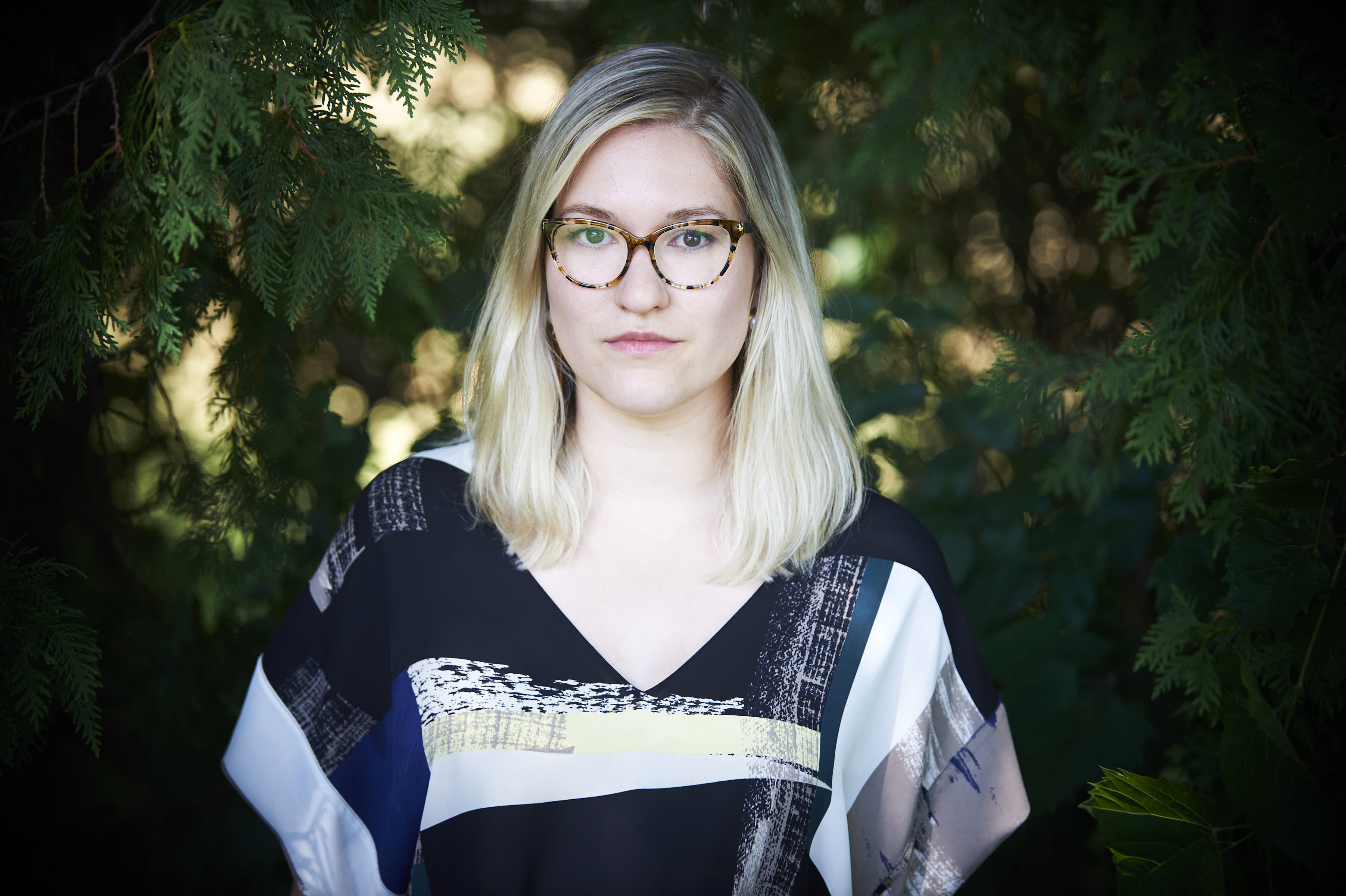 Julia Rowland is an award-winning writer, director and producer. Her short films have appeared at various film festivals internationally, and recently she was selected to participate in the inaugural IndieVue Female Film Festival. Passionate about inclusive storytelling and creative collaboration, Rowland has also worked as a producer for various television and commercial production companies, and her writing has appeared in Toronto Life, Reel Honey, and other online and print publications.