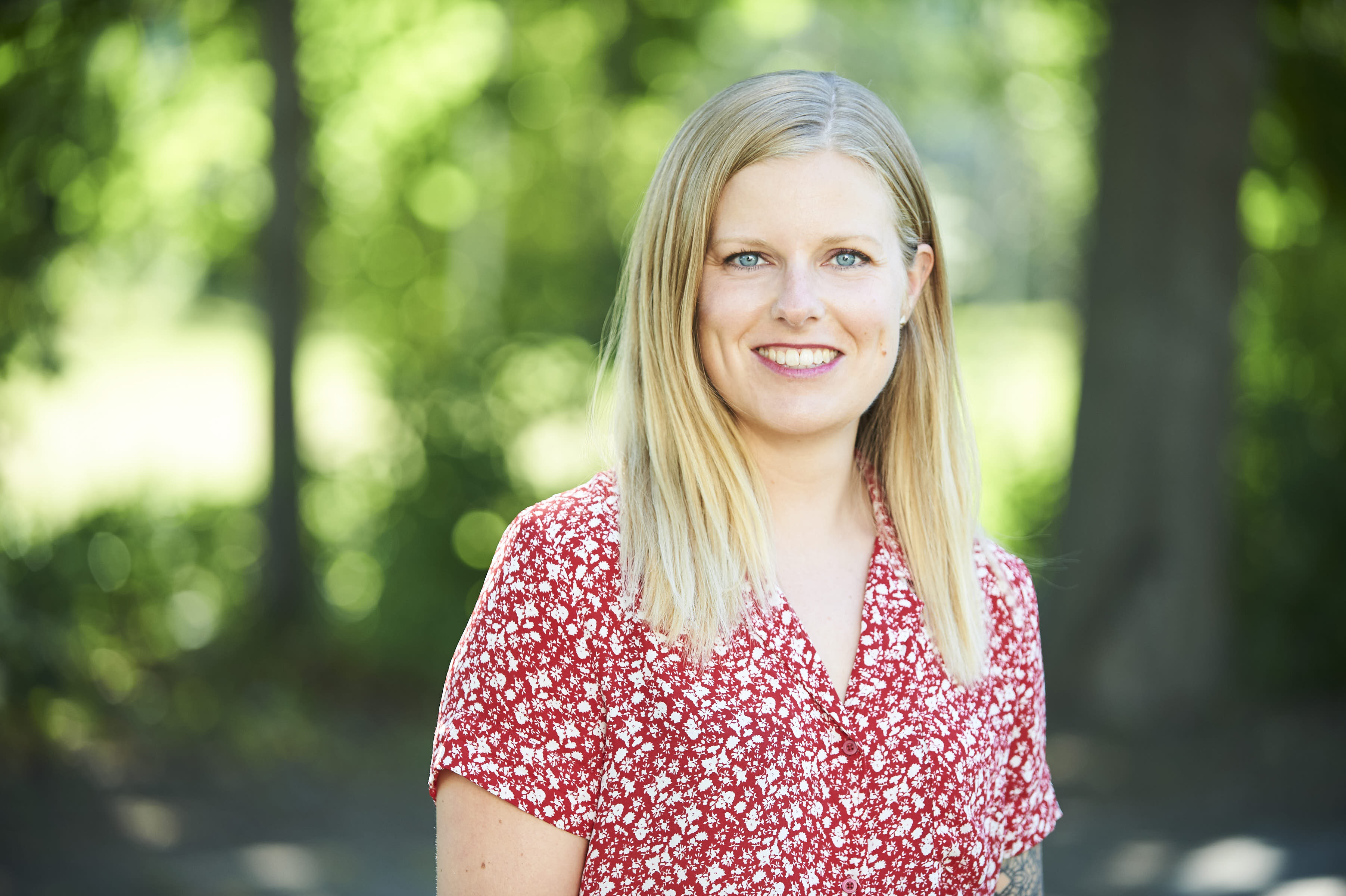 Lee Walker has more than a decade of editing experience in scripted and unscripted television, shorts, webseries and promos. Working between Vancouver and Toronto, Walker’s work has aired on the CBC, NBC, HGTV, City TV and YTV. She edited three seasons of the History TV series Yukon Gold and recently assisted on the AMC series Into The Badlands at Take 5 Productions. A graduate of Ryerson University’s Film Studies Program, Walker is also a member of the Directors Guild of Canada and an associate member of the Canadian Cinema Editors.