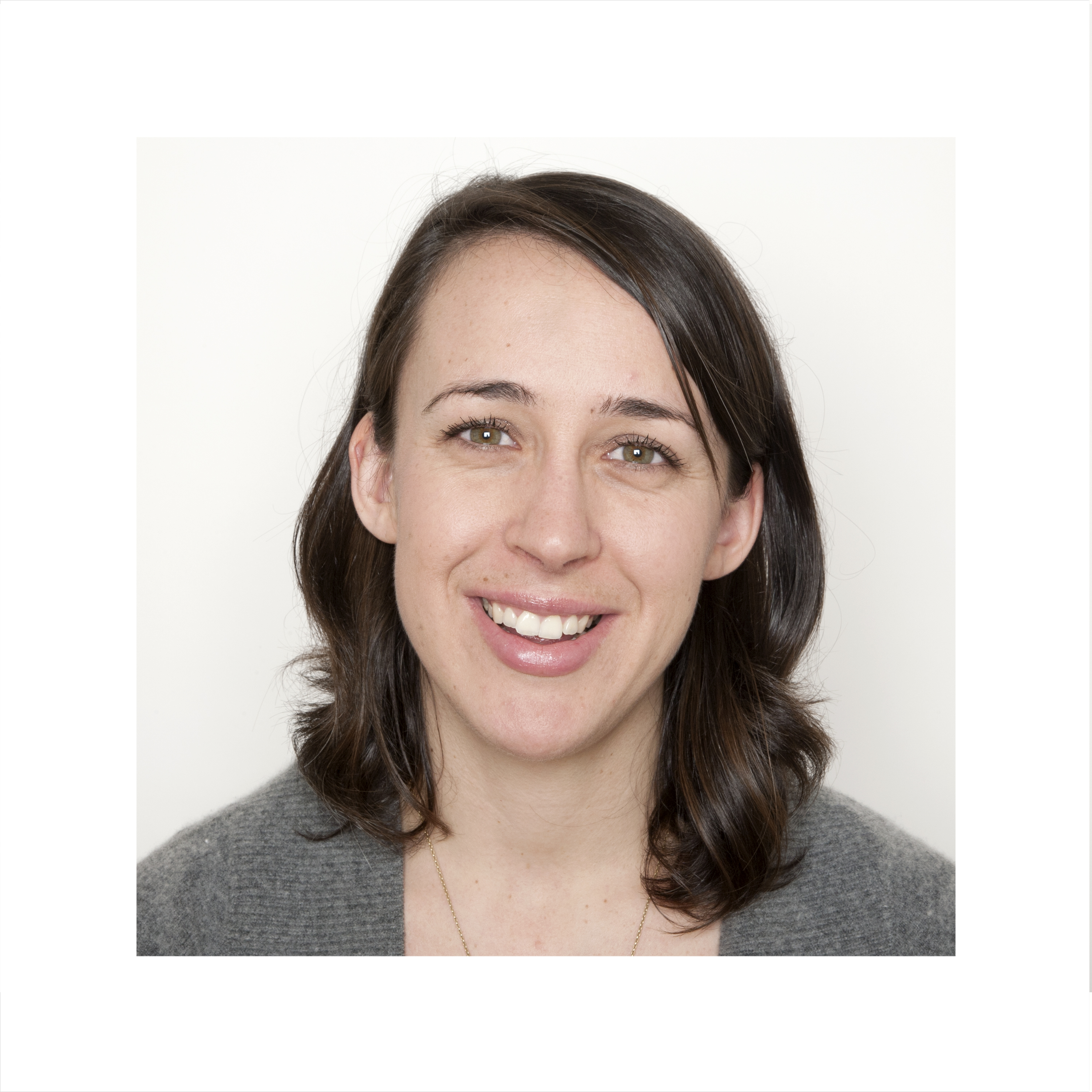 Caitlin Havlak is Discourse Media’s chief operating officer. As the company’s earliest employee, she brings key institutional knowledge to her role overseeing the its operational challenges during rapid growth. Havlak also leads digital development for Discoure’s technology and digital properties, having previously led its data journalism team. As a data analyst and developer dedicated to making complex issues more accessible and engaging to a broad audience, Havlak’s work earned Discourse national and international awards, including the Cost to Commute Calculator for Moving Forward and a deep data analysis of racial profiling in the Prairies, in partnership with Maclean's. She is an adjunct professor at the University of British Columbia, where she teaches data journalism and visualization.