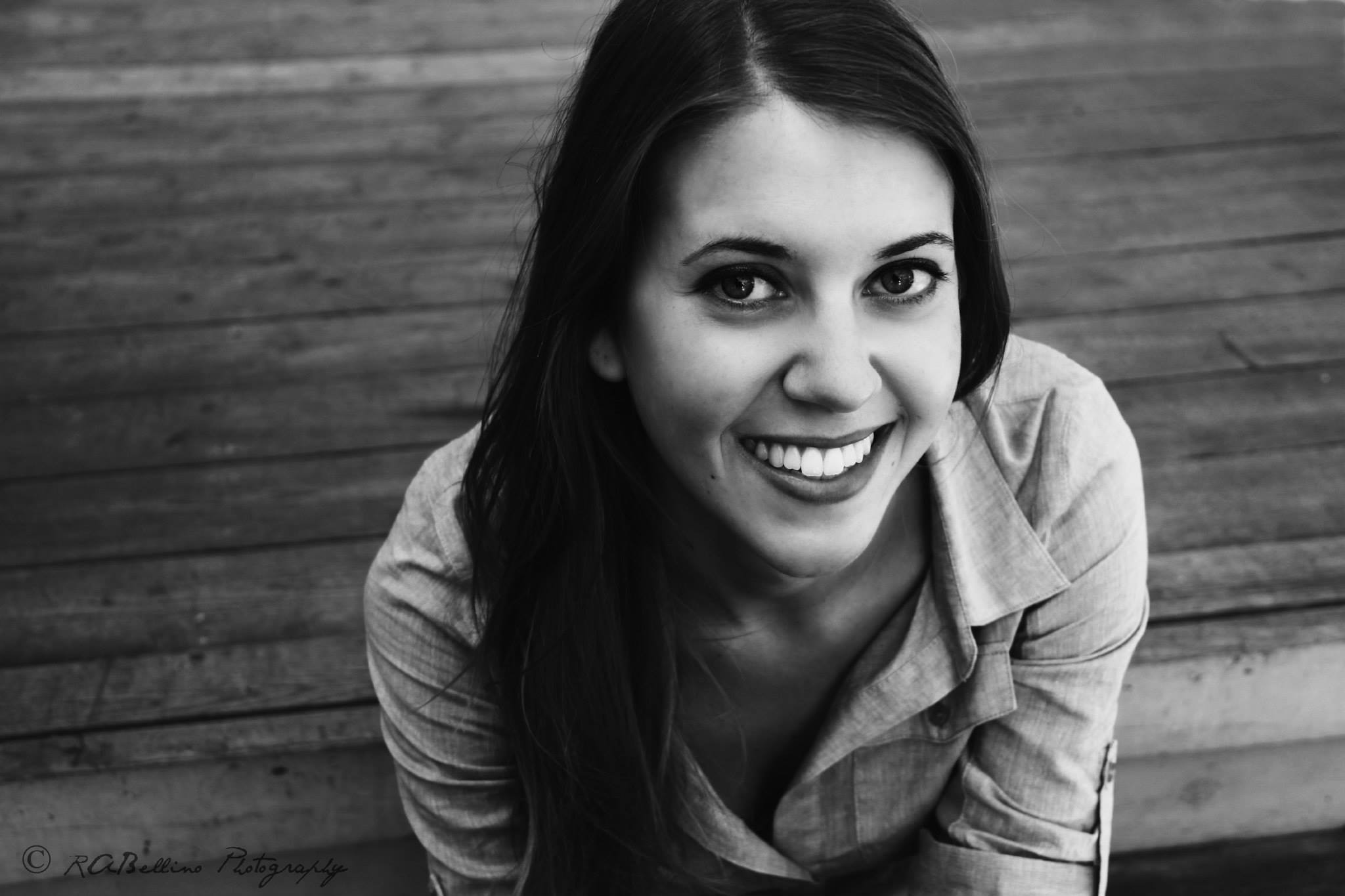 Virginia Kilbertus is a composer for film, television and video games. She has worked with numerous prominent orchestras and ensembles in North America and Europe, including the Budapest Art Orchestra and Hilary Skewes studio orchestra at the renowned Air Studios in London, England. Kilbertus has scored multiple short films and video games by emerging filmmakers and game designers, and mentored with Canadian screen composer Rob Carli.

Kilbertus has continued to work with Carli and Jim McGrath. Her credits include work on Darken, directed by Audrey Cummings, and Tulips, Love, Honour and a Bike, by Mike van Diem, as well as original scores for the shorts, Without Arms, Irse, Una Ultima Noche, and the Easy Trigger indie video game, Westernland: Dust to Dust. Kilbertus holds a Bachelor of Music in Composition from McGill University, where she graduated with a citation for Outstanding Achievement in Composition and was awarded the prestigious Helmut Blume Memorial Scholarship. She also holds a Master of Scoring for Film, Television, and Video Games from Berklee College of Music.