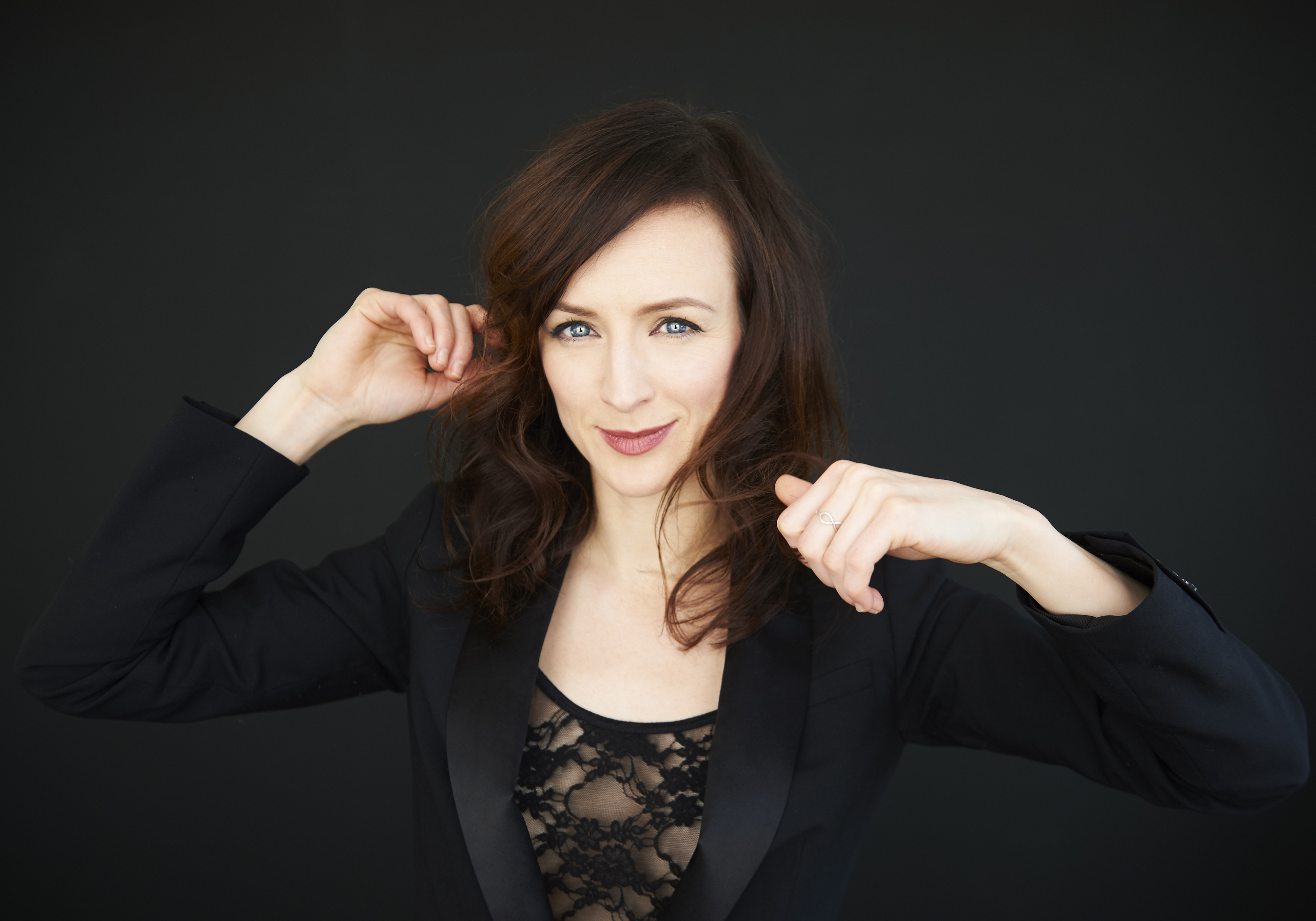 Sarah Slean is a Juno- and Gemini-nominated songwriter and recording artist with a multifaceted career spanning more than two decades. Signed to Atlantic records at 19 years old, she has since released 11 albums in more than 10 countries worldwide, toured North America, Europe and Scandinavia, and shared the stage with artists such as Rufus Wainwright, Bryan Ferry, Alanis Morrissette, Feist, Daniel Lanois and Andrew Bird. Slean is an accomplished composer, penning scores for all of her own albums, as well as other pop artists (e.g., Hayden, Trent Severn, Song for Africa), classical ensembles and dance companies. She has performed her songs and scores with renowned string quartets with orchestras in Canada and internationally (including on the TEDGlobal stage in Edinburgh). Her 2011 album, Land & Sea, featuring her scores for a 21-piece orchestra, was dubbed “a masterpiece” by The Montreal Gazette and an “awe-inspiring panorama of the mature poet and musician” by The Toronto Star.

Classically trained since she was five years old, Slean routinely collaborates with cutting-edge contemporary classical ensembles like The Art of Time, and has been invited to sing world premieres by Canada's award-winning composers, Christos Hatzis and Glenn Buhr. A voracious reader and lover of the arts, she has published two volumes of poetry, starred in short films and a Gemini Award-nominated movie musical, and held numerous exhibitions of her paintings. Her latest album, Metaphysics, was released in 2017.

ABBY AND THE INFINITE