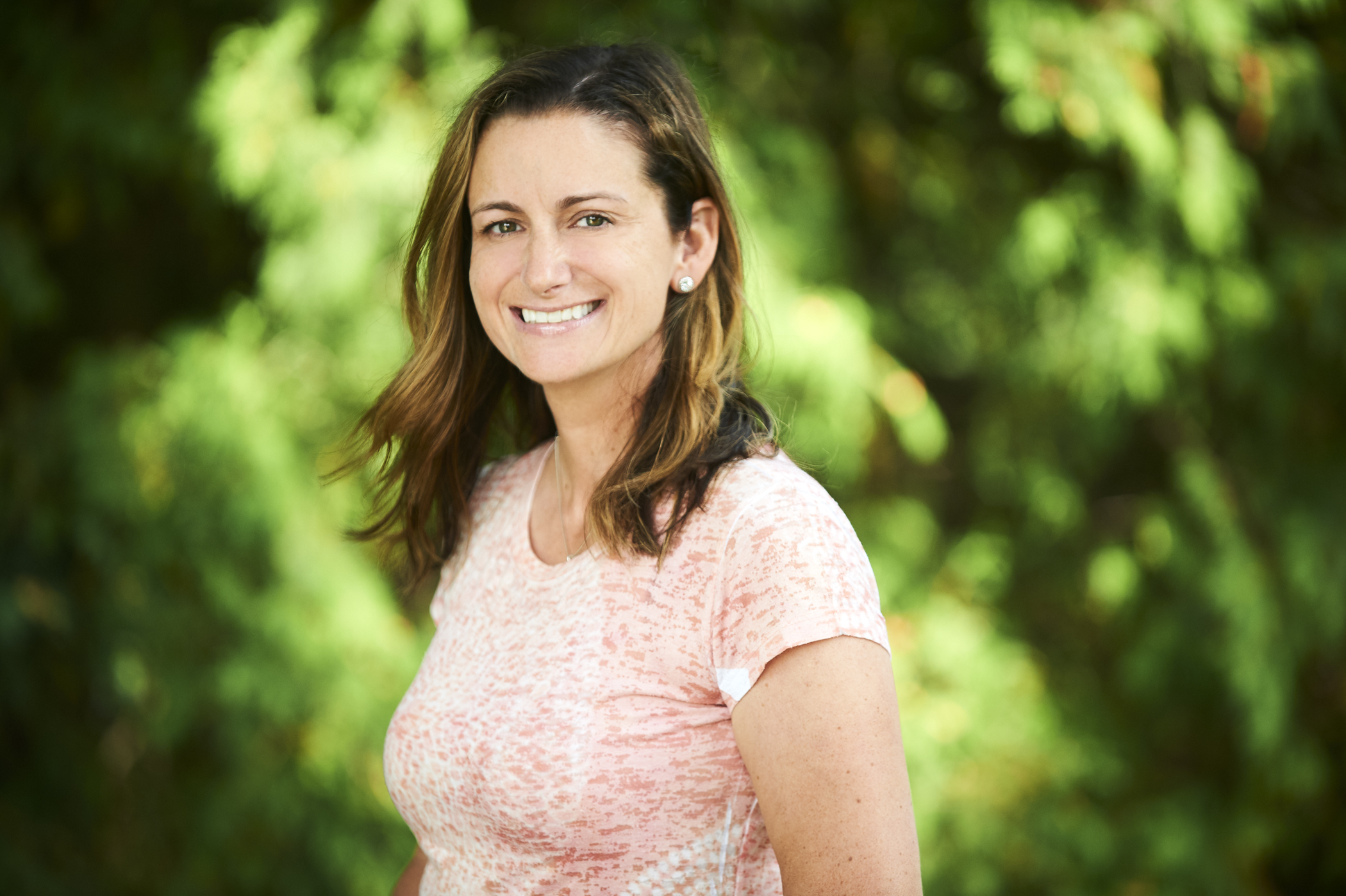 Laurie Anne “LA” Smith is an adventurous storyteller who has spent the last 15 years in unscripted TV as a writer and director, and in senior story positions. Smith travelled the world as a story producer for the last two seasons of The Amazing Race Canada, and has been a passionate leader on other competition series such as Game of Homes and the UFC’s The Ultimate Fighter Nations: Canada vs Australia. Smith has crafted stories for more than 60 hours of television with story editor credits that include Discovery’s hit shows Highway Thru Hell and Heavy Rescue: 401. Her work has aired internationally and on North America’s top-rated networks. Smith has conducted hundreds of hours of interviews and specializes in coaxing out stories and transforming them into entertainment. She graduated with distinction from the University of Regina’s post-graduate Journalism program, and holds a BA in English and Psychology from Carleton University.