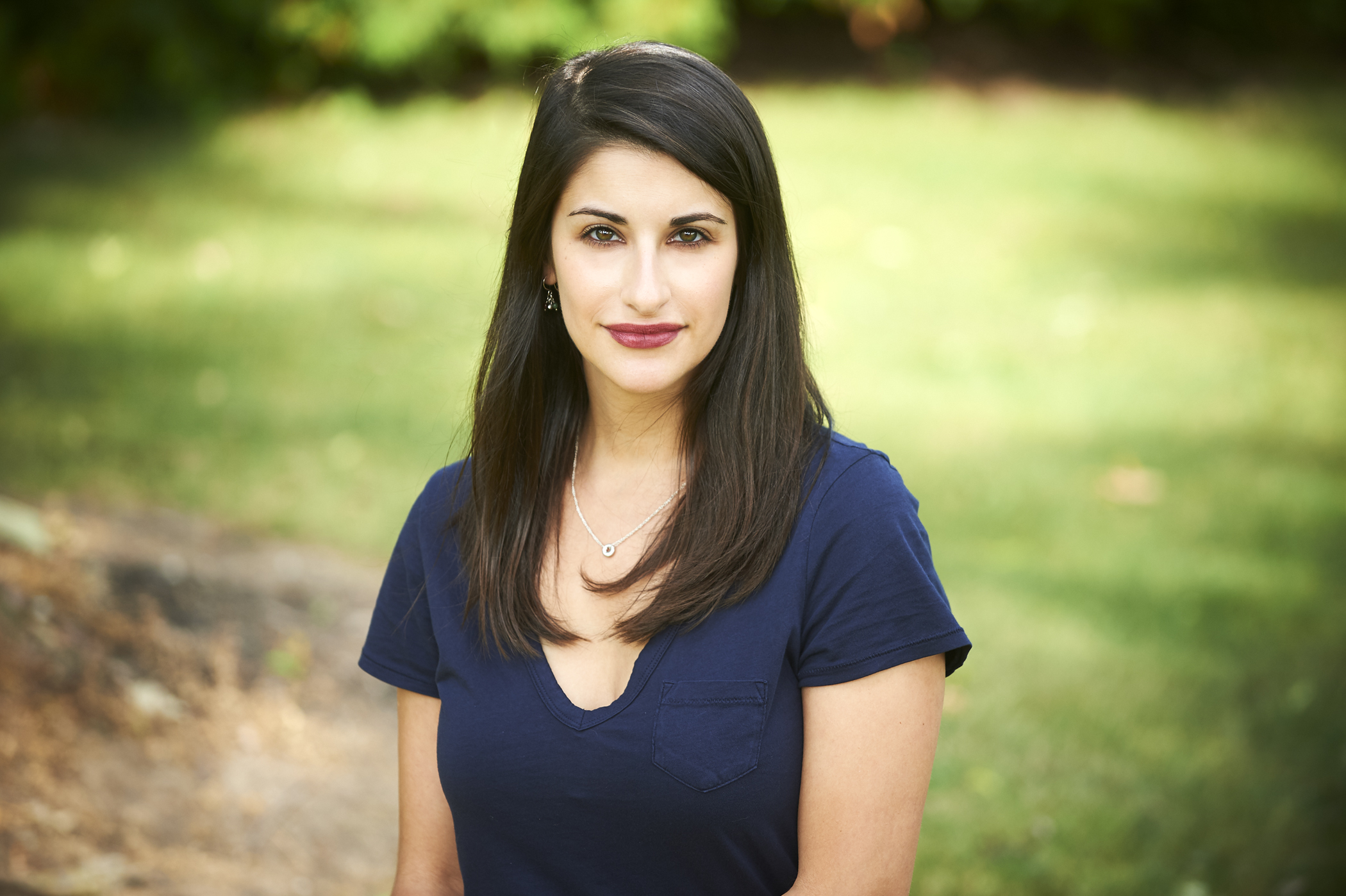 Jordi Mand is a Toronto-based playwright who has worked with some of Canada’s most prominent theatre companies. Her first play, Between the Sheets, was produced byNightwood Theatre in 2012 and has been produced nationally, internationally and was published by Playwrights Canada Press. Her second play, Caught, was produced by Theatre Passe Muraille in 2016. Mand has been a Playwright-in-Residence with Theatre Passe Muraille, Carousel Players and Nightswimming Theatre. She is a past member of the Tarragon Theatre’s Playwrights Unit and the Stratford Festival's Playwrights Retreat. Upcoming: world premiere of her new plays This Will Be Excellent (Carousel Players) and Brontë: The World Without (Stratford Festival). Mand is a graduate of the National Theatre School of Canada.