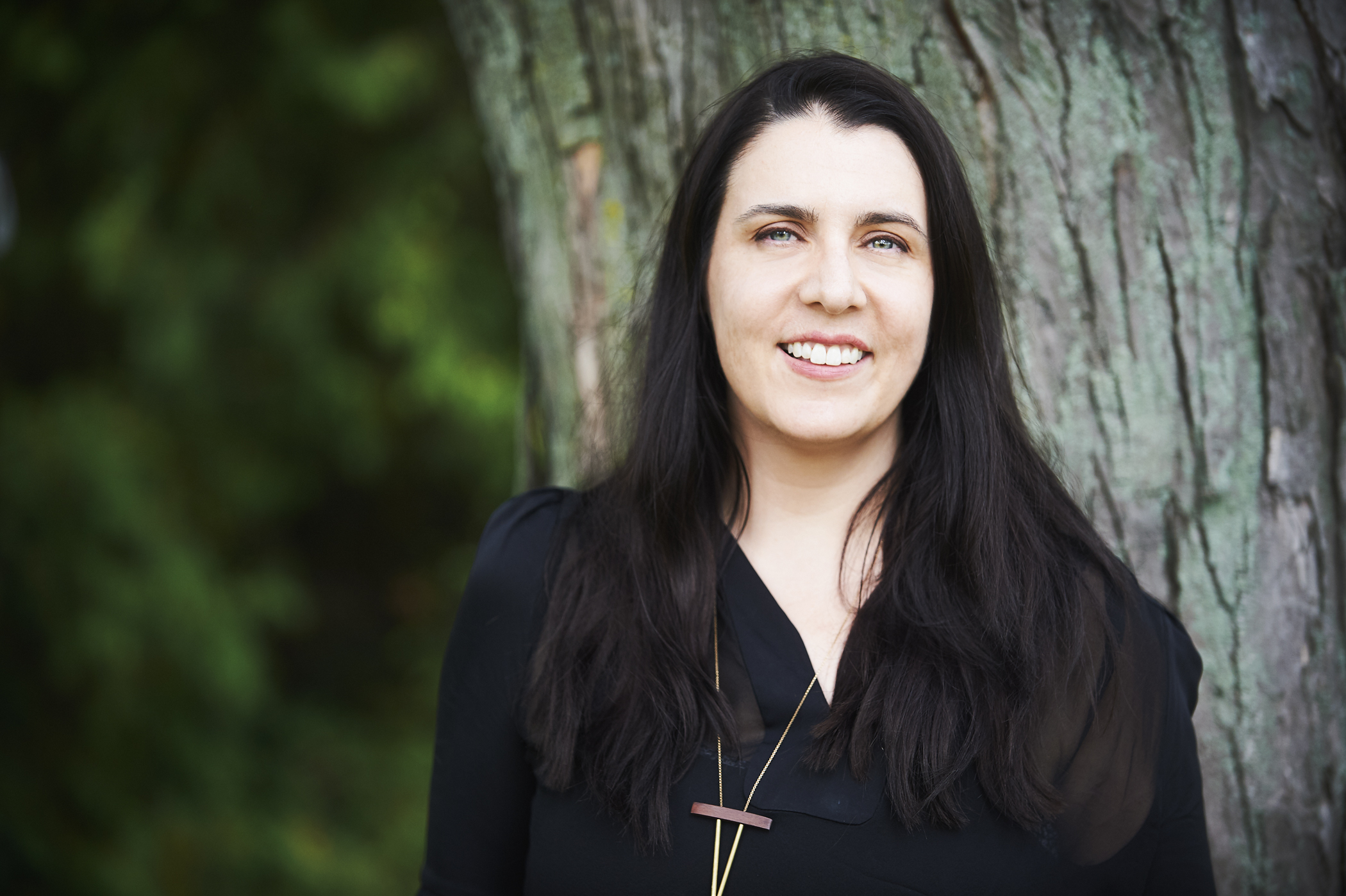 Julia Holdway is a Vancouver-based screenwriter with two produced TV movies and a third one going into production in October 2017. Her pilot Infamous was a finalist for the Sundance Episodic Lab. She has written and directed four short films, which have screened at festivals and art galleries in New York and London. Holdway has worked on the production side of television and film as a script coordinator and producers’ assistant on various shows, including Bates Motel, Warcraft and Roadies. Last summer, she was invited by the Executive Producers, Kerry Ehrin and Carlton Cuse, to be part of the writers’ room in LA for the final season of Bates Motel. She began her career working in the art world in London and then Los Angeles before pursuing her career in screenwriting. Holdway holds a BFA from Ryerson University Image Arts Film Program and an MA in Contemporary Art and Critical Theory from Sotheby’s Institute of Art (an affiliate of Manchester University).