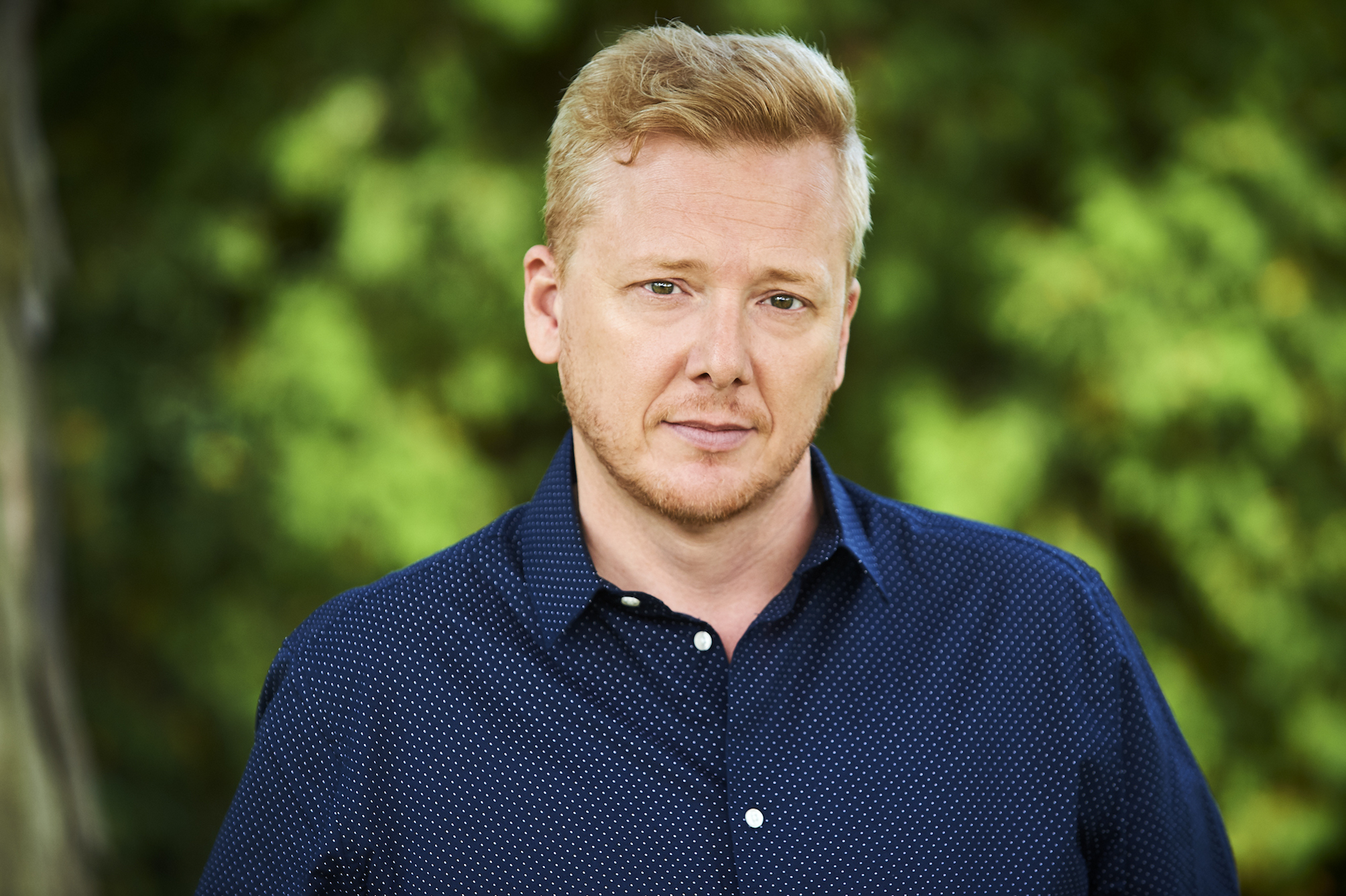 A.J. Demers is an award-winning screenwriter, playwright and producer. He has written and performed 100 episodes of his satire segment, The Spin (Sam Ross Award) for CityTV. His television writing credits include shows on Viceland, CMT, and CBC. He is an alumnus of the NSI’s Feature First Program and his feature film Rust, a punk rock mother-daughter drama, with producer Trinni Franke and director Anita Doron, is slated for production in 2018. Demers is currently developing two original series, the horror/police drama, Dunwich, and the private investigator procedural, Impossible. In addition to his writing, as an improviser, Demers has performed in well over two thousand stage shows around the world and spent three years touring with the ABBA tribute band, Bjorn Again, where he rapped for Bill Gates. Demers holds an MFA from UBC in creative writing.