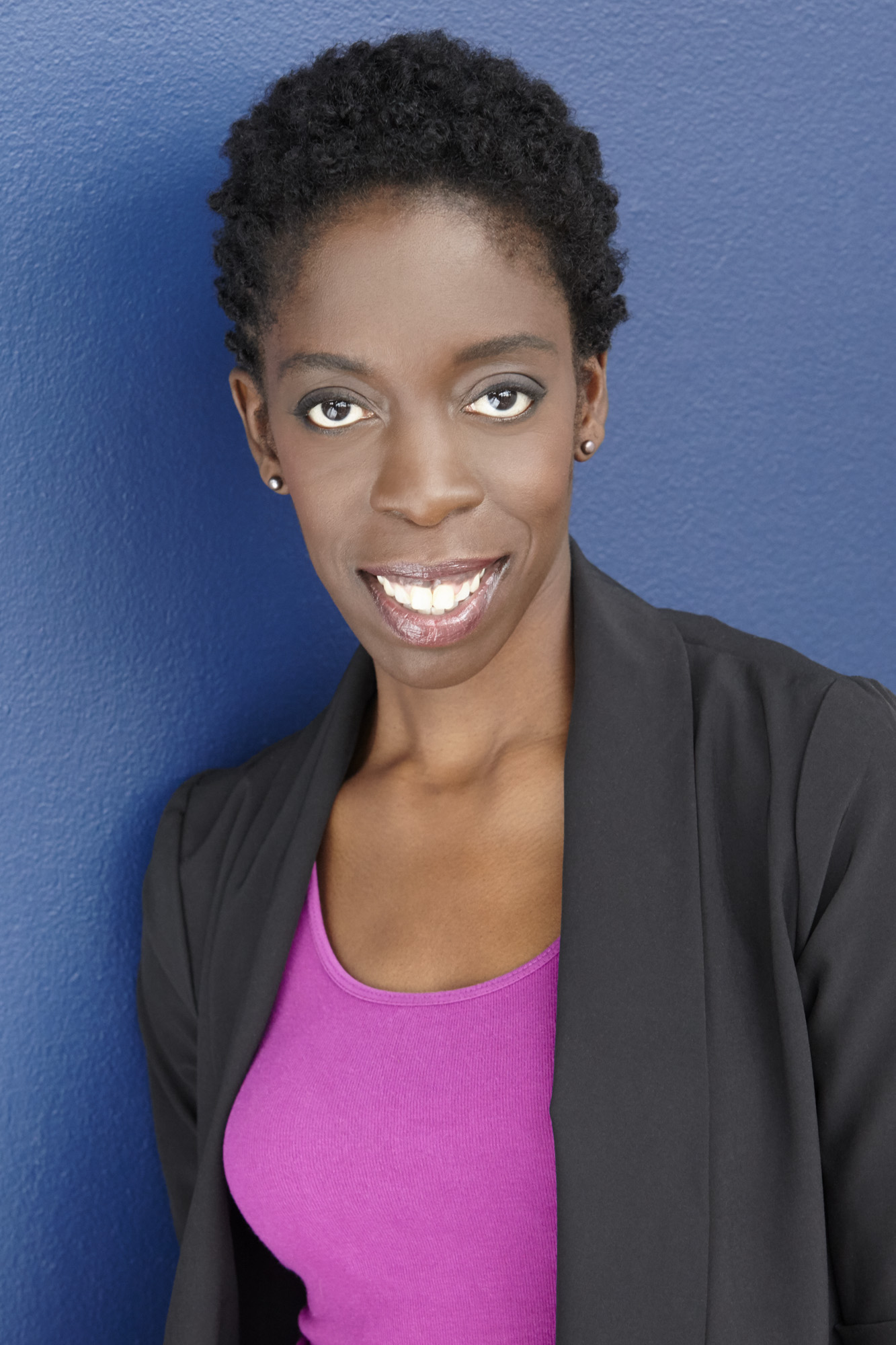 Lisa Codrington is an actor and writer based in Toronto. She has been nominated for the Governor General’s Award for Drama and is a recipient of the K.M. Hunter Theatre Award and the Carol Bolt Award for Playwrights. Selected playwriting credits include The Adventures of the Black Girl in Her Search for God (Shaw Festival); Up the Garden Path (Obsidian Theatre); The Aftermath (The New Groundswell Festival – Nightwood Theatre); The Colony (Opera to Go – Tapestry); Cast Iron (Nightwood Theatre & Obsidian Theatre). Originally from Winnipeg, she holds a BA in Criminology from the University of Manitoba and a BFA in Acting from Ryerson University.