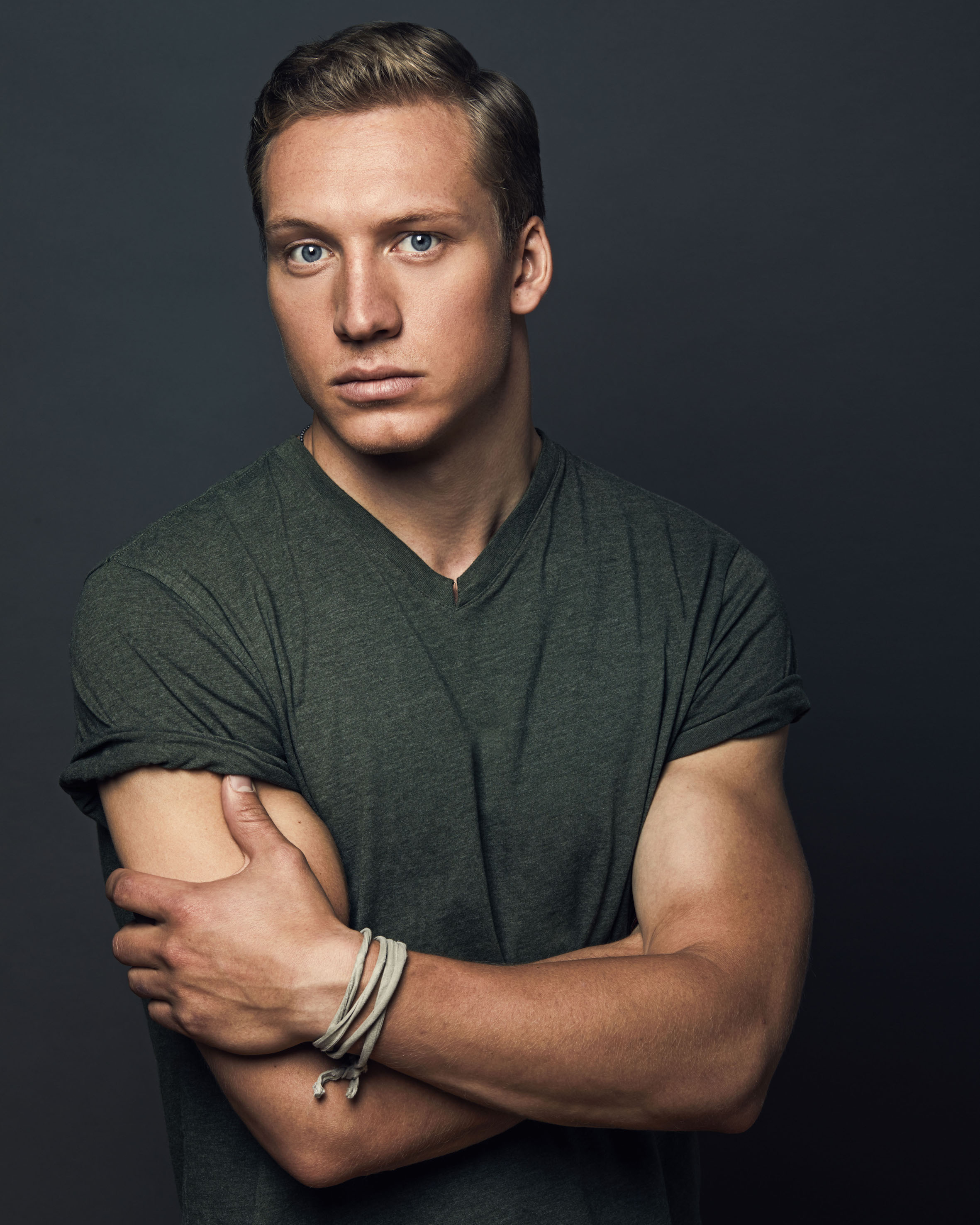 Tim Dowler-Coltman was born and raised in Edmonton, where he attended Victoria School of The Arts and performed at The Citadel Theatre in Macbeth, Sister Mary Ignatius, The Pillowman, A Christmas Carol and Oliver! as the Artful Dodger. He spent three years at The National Theatre School of Canada, playing Hamlet in his final year.

In March 2018, Dowler-Coltman will join The Howland Company in a production of Punk Rock (Crows Theatre).