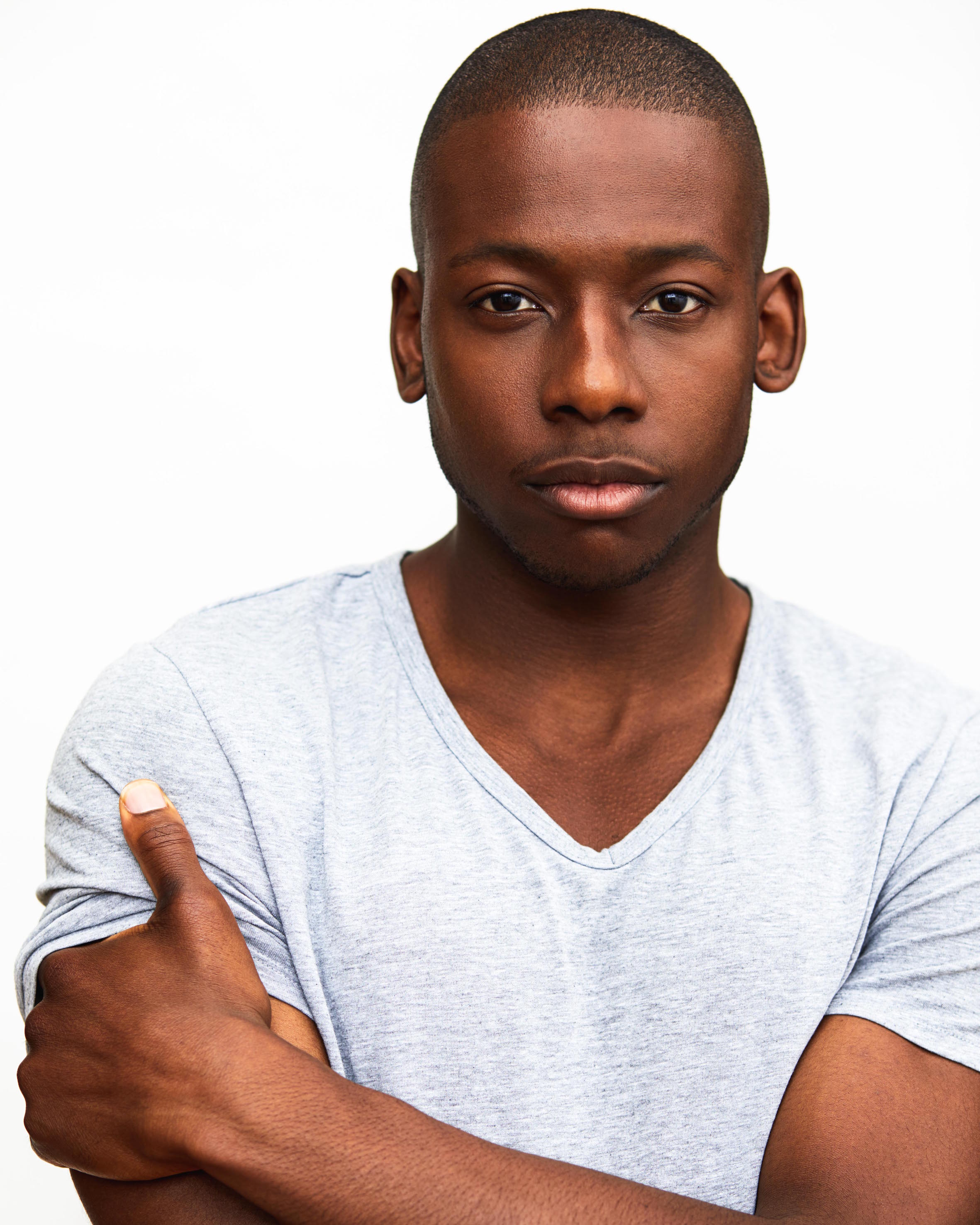 Thomas Olajide is a Dora Mavor Moore Award-nominated, Toronto-based actor and a graduate of the National Theatre School of Canada. His screen credits include Inhuman Condition (CSA Nomination for Best Digital Program) and Mariner (TIFF Top Ten). In 2014, Olajide received the Stratford Festival’s Peter Donaldson Award for Great Promise in Shakespeare and the Classics.