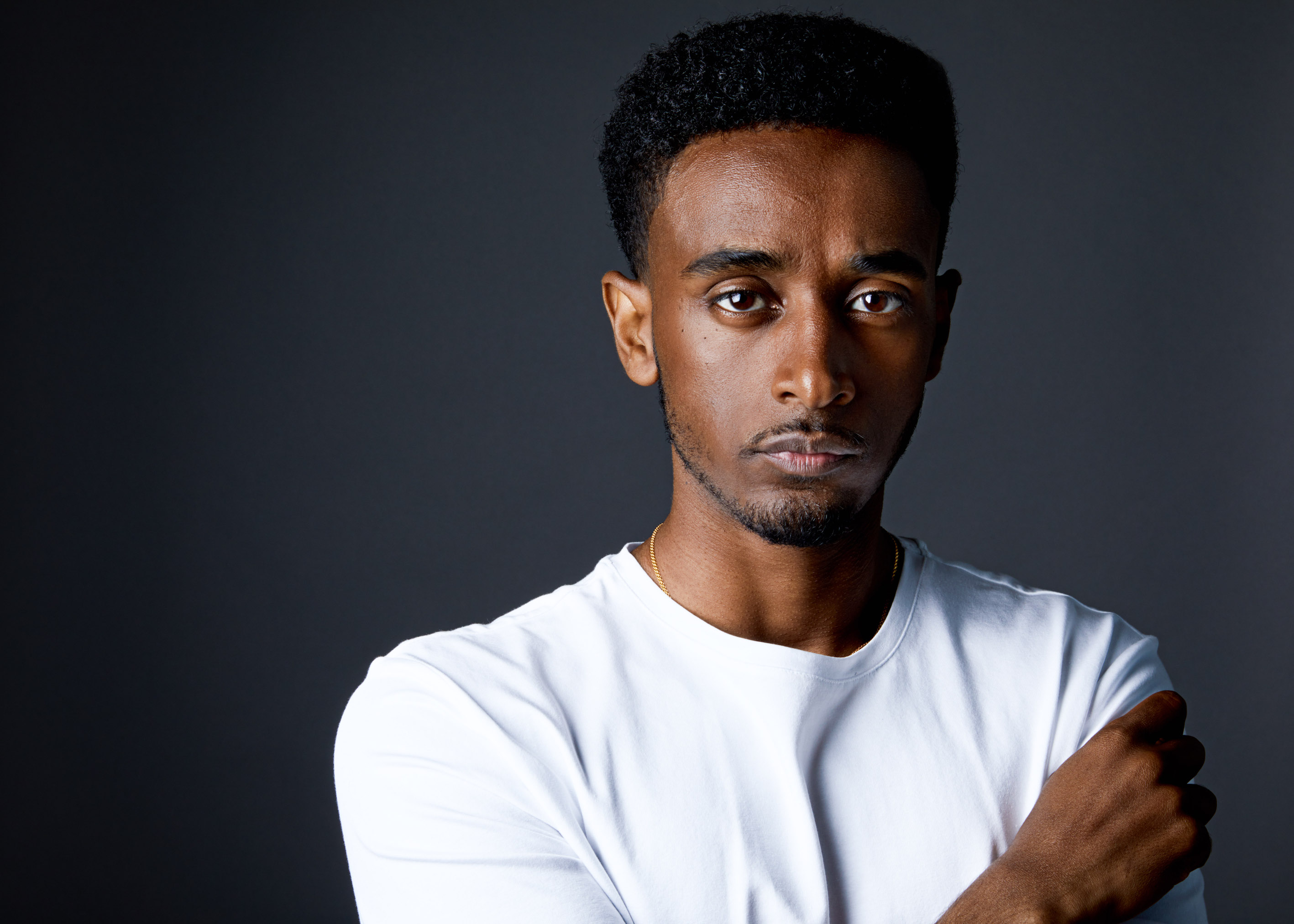 Nabil Rajo is an Eritrean-born, Canadian actor who made his television debut in the medical drama Remedy. His subsequent television credits include Aaliyah: The Princess of R&B, Rookie Blue, Man Seeking Woman and Suits. Rajo starred as Franco Wicks in the Canadian premiere of Tracy Letts' hit play, Superior Donuts (Coalmine Theatre), for which he received a nomination for Outstanding Performance at the Dora Mavor Moore Awards. He recently garnered a Canadian Screen Award nomination for Best Performance by an Actor in a Leading Role for his work in the feature film Boost.