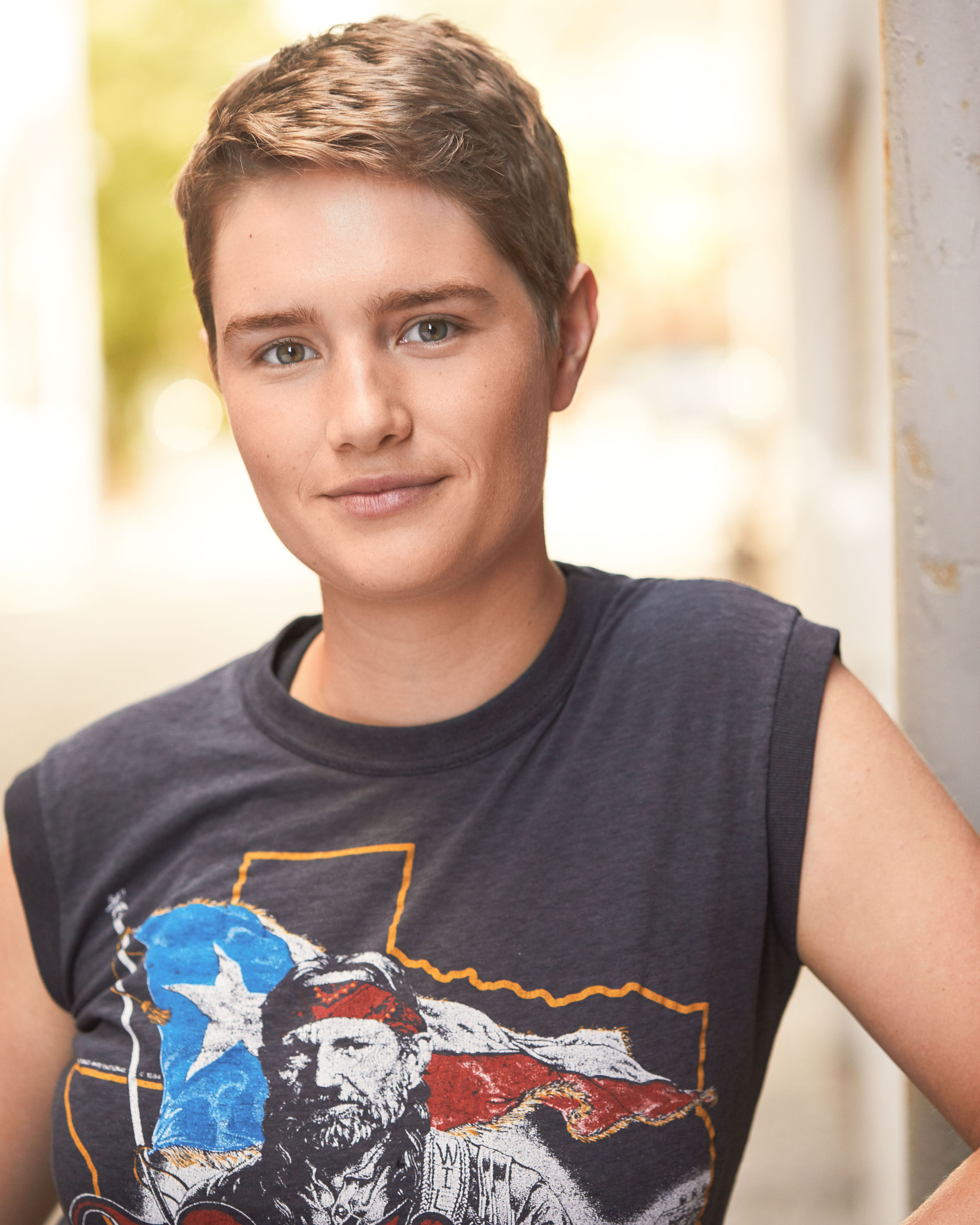 Libby Osler grew up on a small island in Howe Sound, British Columbia. Her onscreen credits include Proof, Supernatural, Fairly Legal, Seventh Son, No Men Allowed and The Driftless Area. Osler is one of the founding members of Blood Pact Theatre and will be appearing in their new show, After Wrestling, premiering at Factory Theatre. She is a graduate of the Neighborhood Playhouse in New York City.