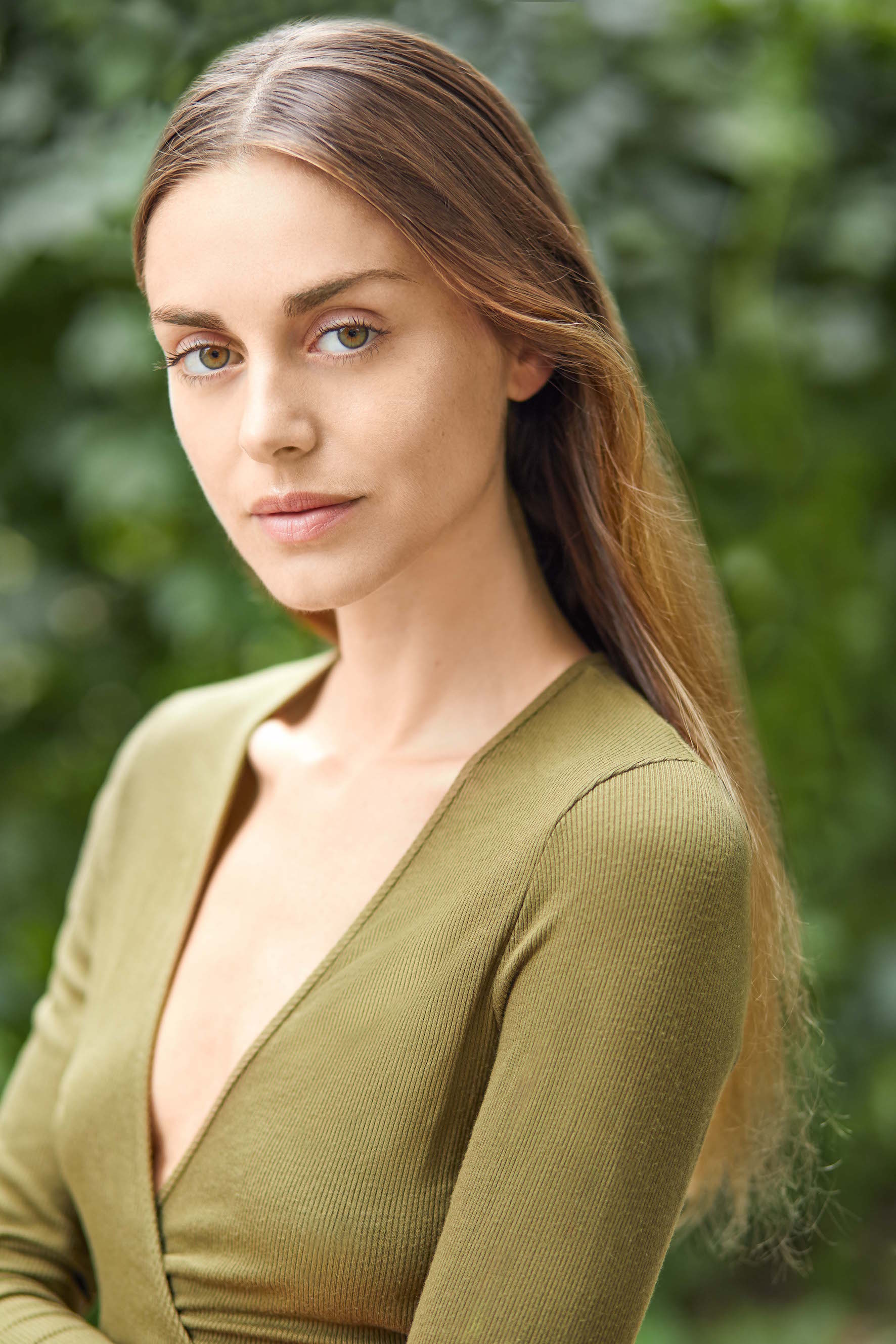 Kaelen Ohm is an actor, musician and award-winning filmmaker from a small town in the mountains of British Columbia. Ohm appeared as Katie in Alexander Carson’s debut feature O Brazen Age (VIFF). Her additional credits include roles in numerous TV series such as Hell on Wheels and Taken, as well as Condor and the MOW Flint that will both air in 2018.