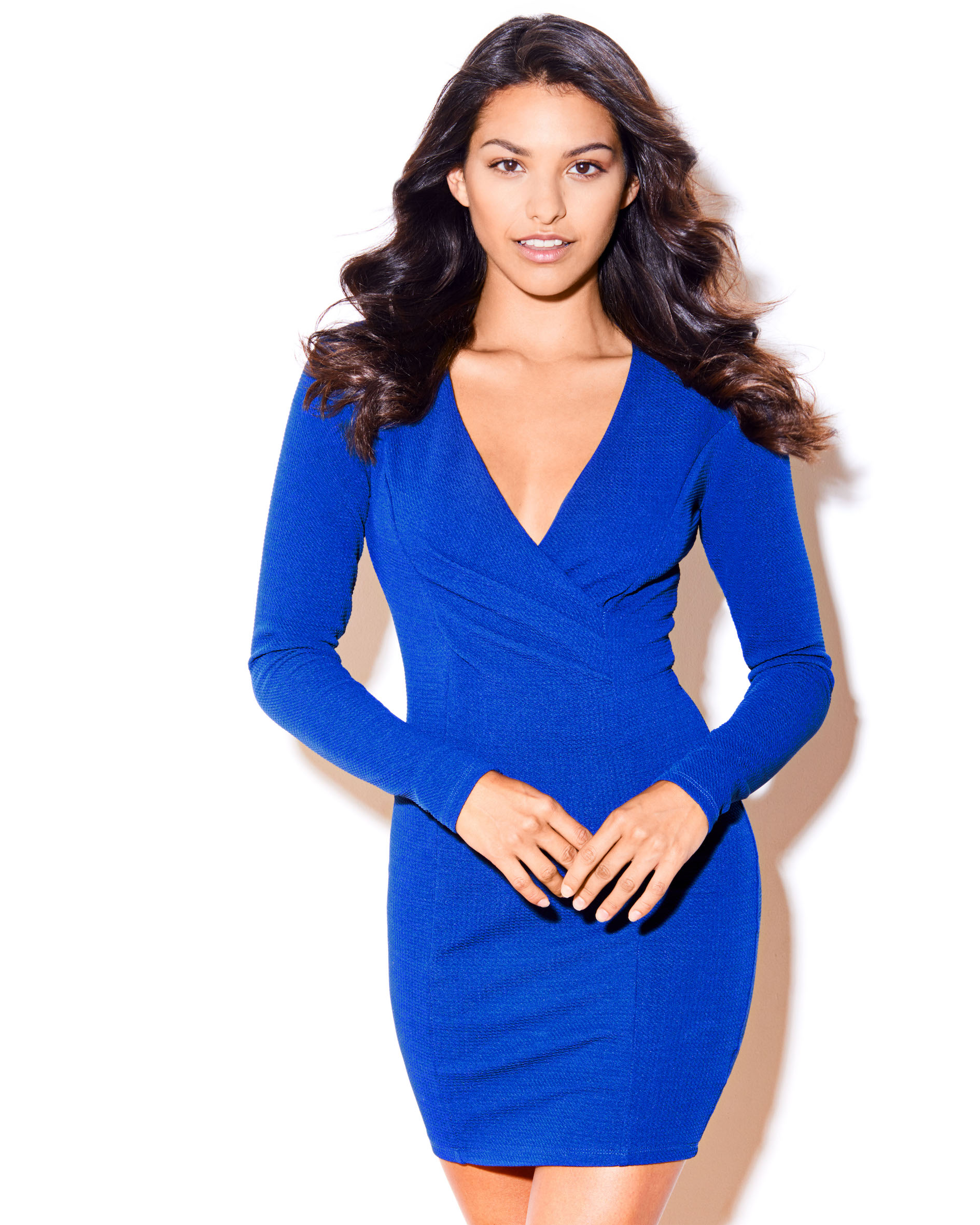 Humberly Gonzalez is a Venezuelan born, Toronto-based actor. After graduating The National Theatre School of Canada, she debuted her on-camera skills in director Don McKellar’s short It’s Not You, which premiered at the Toronto International Film Festival. Her TV credits include Orphan Black, Shadowhunters, Saving Hope, Guilt Free Zone and the upcoming CTV one-hour drama The Detail. Gonzale’s additional credits include the feature Kodachrome as well as a collaboration with Ubisoft as a motion capture performer in the upcoming video game Starlink, directed by Zeke Norton.