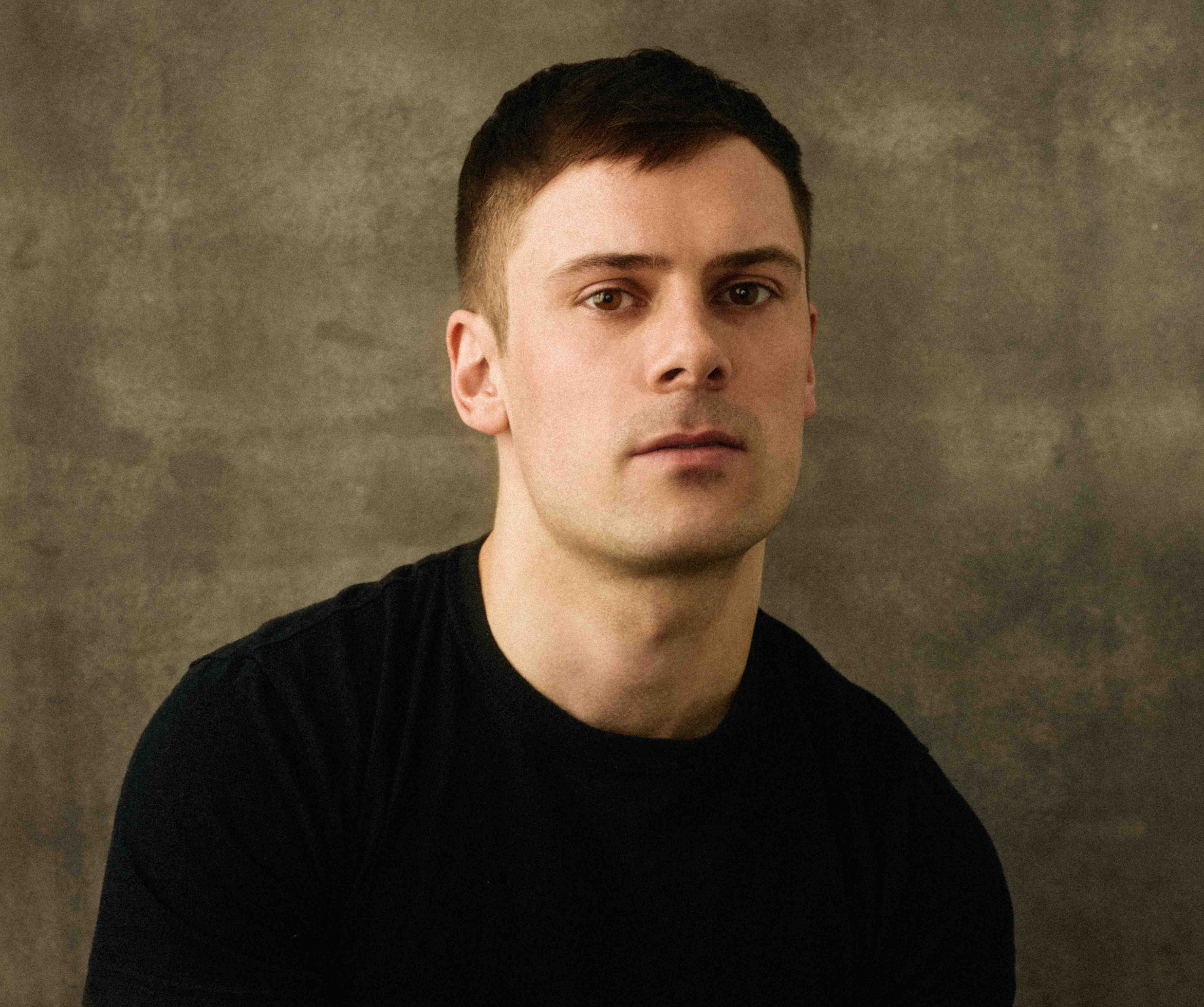 Blake Mawson is an award-winning filmmaker who has been working in film and television for over 15 years. Blake was awarded the RBC Award for Best Emerging Canadian Artist at Toronto's Inside Out LGBT Film Festival in 2016 and won Best Horror Short at Flickers' Rhode Island Vortex for his directorial debut, PYOTR495. The film was also nominated for the 2016 Iris Prize and Sitges International Fantastic Film Festival’s Brigadoon - Paul Naschy Short Film Award.