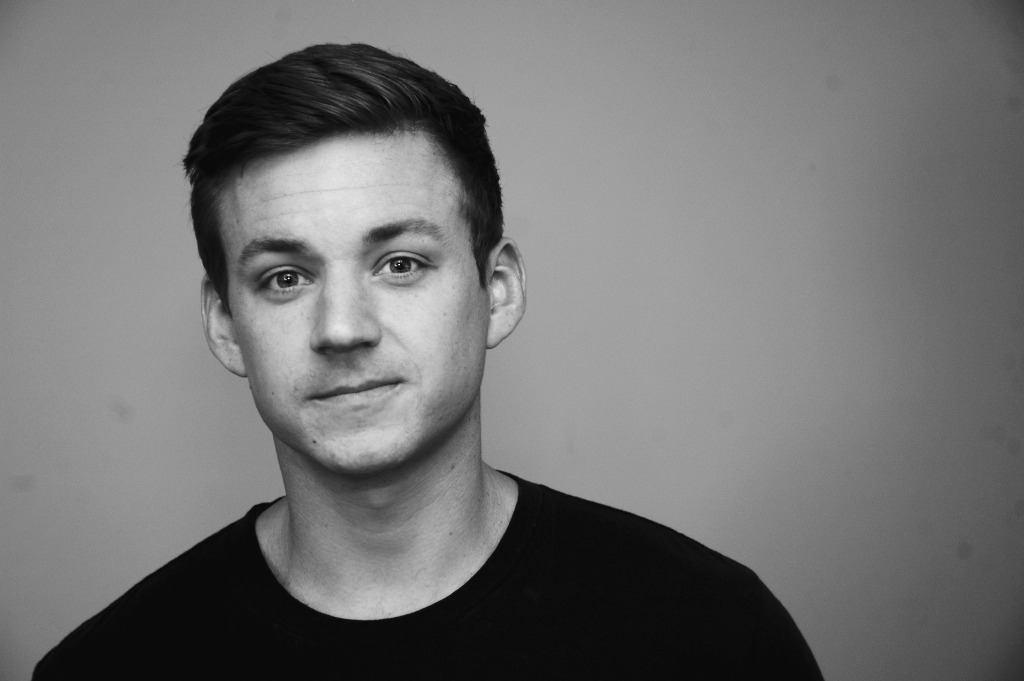 Connor Gaston is an award-winning filmmaker whose work has screened at top festivals around the world, including TIFF. In 2015, he completed his first feature film, The Devout, which premiered at Busan International Film Festival, earned five Leo Awards, including Best Picture and won BC Emerging Filmmaker Award at Vancouver International Film Festival. Connor was a member of the 2017 TIFF Talent Lab, and is currently developing his second feature based on his latest short film The Cameraman.