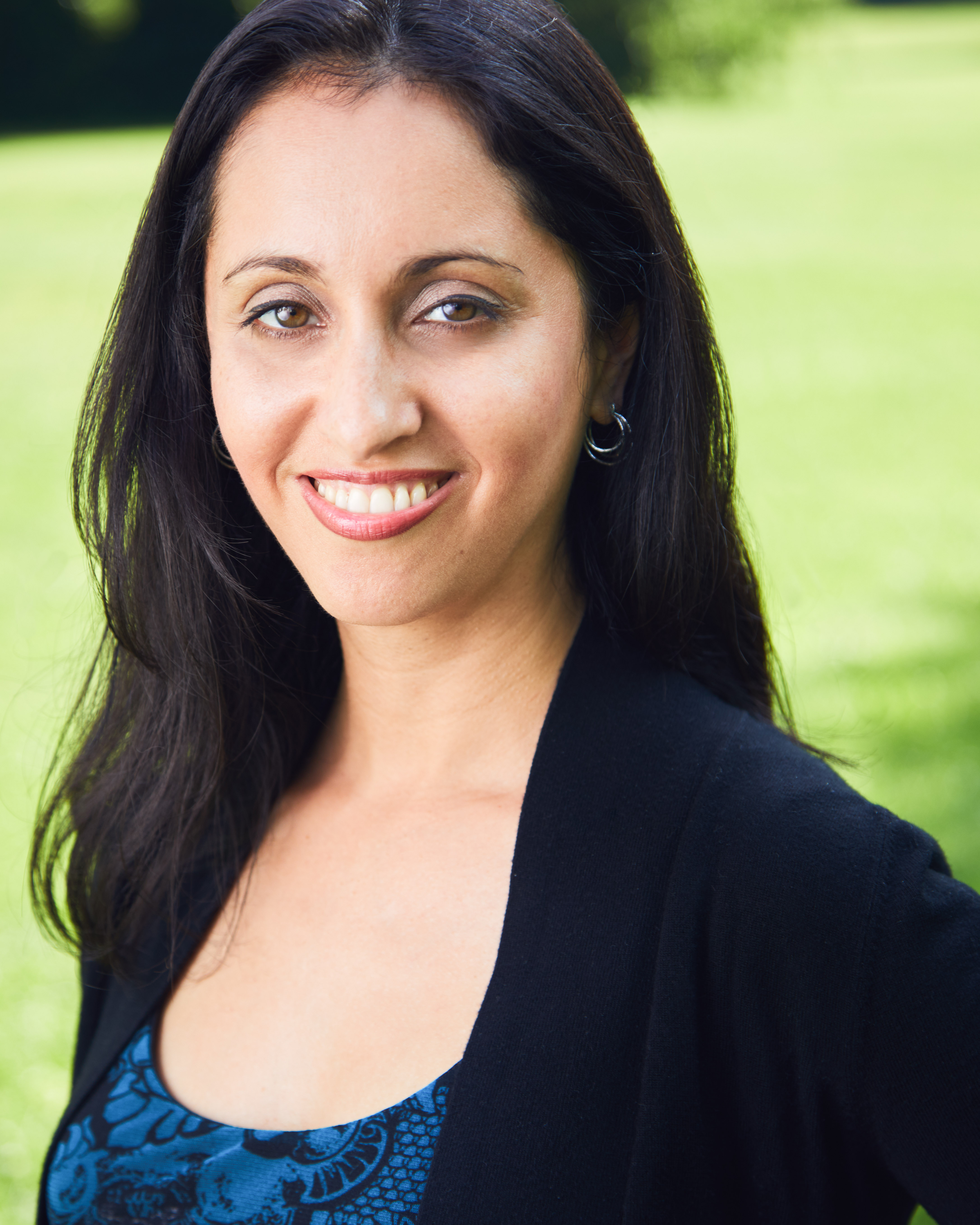 Anna Fahr is an Iranian-Canadian Writer/Director/Producer whose work focuses on the contemporary Middle East and its diaspora. Her last dramatic short, Transit Game, screened in more than fifty international festivals, winning awards in Berlin, Florence and San Francisco. She is an alumna of the TIFF Talent Lab and the Film Independent’s Screenwriting Lab. Anna holds an MFA in Screenwriting from Hollins University and an MA in Film and Middle Eastern Studies from NYU.