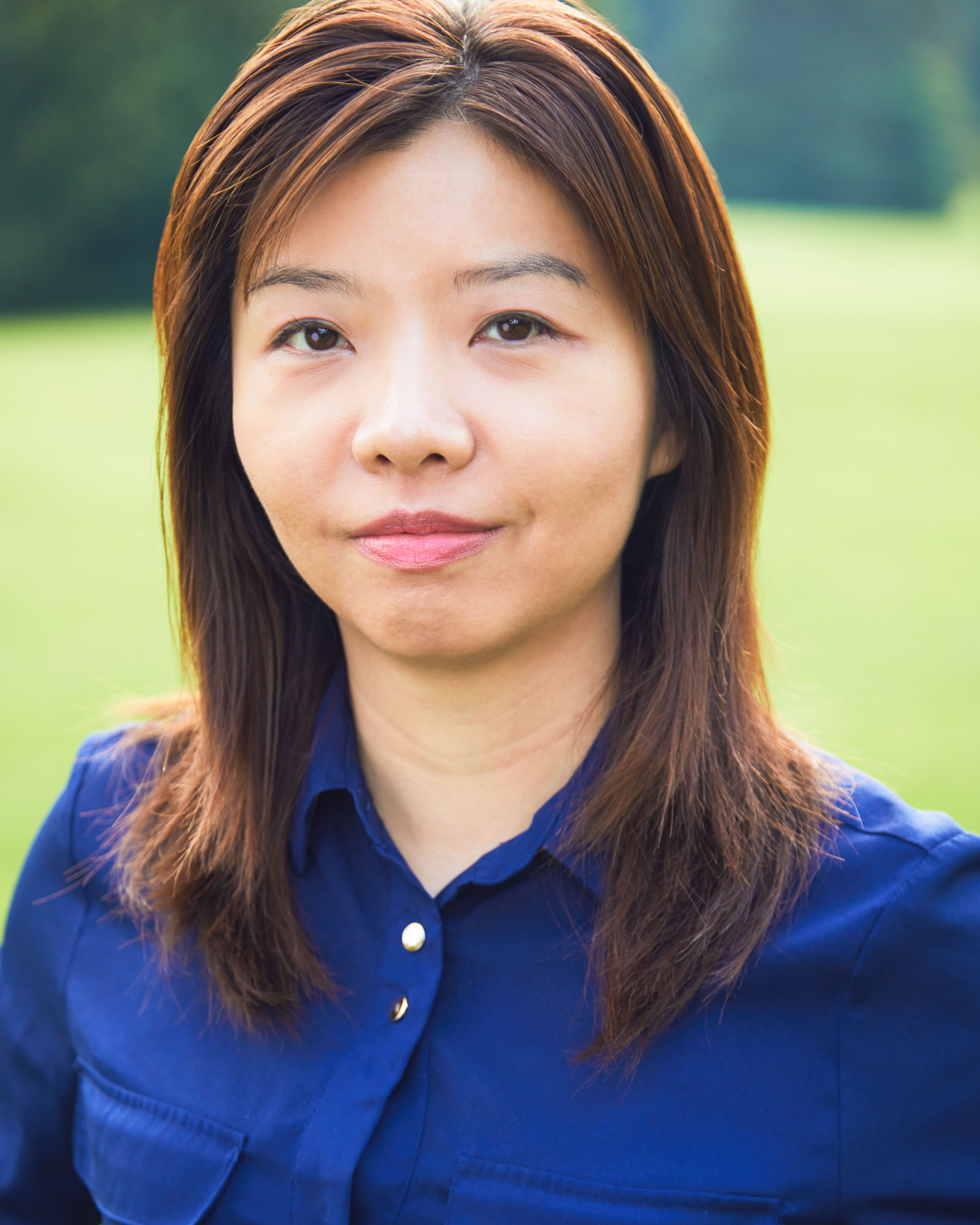 Teresa Lam is a Toronto-based editor with a decade of experience in broadcast television, short films and branded content. As a promo producer/editor at Bell Media, she has worked on numerous award-winning campaigns for major networks such as MTV, MUCH, CraveTV and iHeartRadio. Her independent editing credits include the feature, Ulysses, the short documentary, Confessions of a Drag Queen, and the short film, Binding Borders, directed by Tiffany Hsiung. Lam is also a graduate of the Film Program at Ryerson University and an Associate Member of Canadian Cinema Editors.