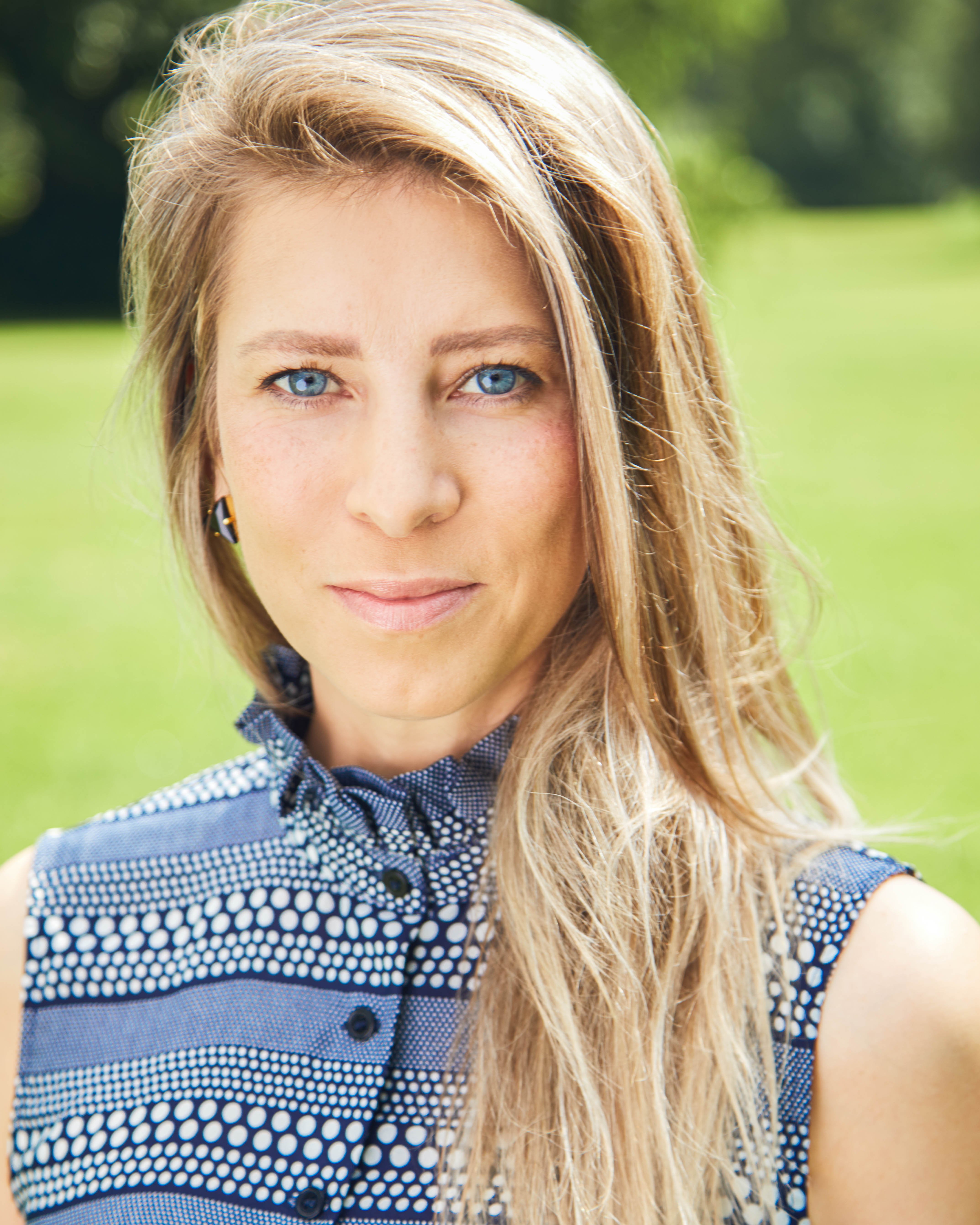 Cera Ziegler is a producer, originally from Saskatoon, who has worked in the film and television industry for more than 10 years. She possesses a wide range of experience such as casting director and associate producer on the short film, Braindamage; co-producer on the feature, The Singularity Principle; assistant to executive producer Lark Productions, assistant to showrunner Dennis Heaton, and script coordinator on the hit TV series, Motive.